Dulcie Crawford is a native Nevadan, born and raised in Las Vegas, and has witnessed the spectacular growth of Seven Hills firsthand. She has a strong knowledge of the Seven Hills Community and what’s going on in Real Estate today. Dulcie stays current with market conditions and keeps continuously updated on market trends, legal reforms and financing so she can assist you in making informed decisions. A senior Realtor with Signature Real Estate Group, she has sold over 1,200 homes since 1998. You are assured a professional experience when buying or selling Real Estate with The Dulcie Crawford Group.

Seven Hills is one of the most desirable communities in the Las Vegas Valley. It’s located on the McCullough Mountain Range in southwest Henderson, about seven miles from the world-class charm and upscale style of the Las Vegas Strip. Named after the celebrated Tuscany area in Italy, this 1,300-acre area of land includes more than 2,500 quality houses and condos, several hundred of which are custom-made homes in guard-gated communities. Houses range in price from $300,000 all the way up to multiple millions of dollars.

Because it’s on the higher elevations to the south of Las Vegas, most properties and open areas have access to panoramic mountain scenes and stunning views of the Strip, with its sparkling lights at night. Known as an affluent area, Seven Hills has been home to eBay organizer Pierre Omidyar, boxing legend Mike Tyson, pro baseball player Bryce Harper, and countless Vegas performers, sports stars and celebrities.

Being named after a geographic area in Tuscany, Seven Hills of Las Vegas also has Italian-themed neighborhoods and subdivisions, with names like Naples, Meridiana, Capistrano, Crescendo, and Palermo West.

There are five 24-hour guard-gated communities in Seven Hills, all with beautiful custom homes: Presidio, Renaissance, Rapallo, Terracina and Venezia. These were among the first luxury subdivisions built in the Las Vegas Valley, starting in the 1990s.

Located on the edge of the Rio Secco golf course, homes in Presidio and Renaissance have breathtaking views of the golf course, mountains, or beautiful cityscapes including the Las Vegas Strip — and often all of the above. Finding these features at entry-level luxury price points is hard to come by, especially in a world-class city like Las Vegas, but you can have it in Seven Hills.

Inside the Seven Hills area, you’ll discover countless engaging amenities that enhance the quality of life. The community has its own one-of-a-kind Seven Hills Hospital. Some of the best restaurants in the city are here as well, along Seven Hills Drive and the St. Rose corridor. Check out Janelas, Angelina’s Pizza, Remedy’s Tavern, 9th Island Grill, and many more local favorites. There are plenty of shopping options in the community as well.

Seven Hills’ proximity to both the I-15 and I-215 freeways also makes it easy to quickly get to other nearby retail shopping areas, eateries, entertainment and more. If you fly in private jets, the Henderson Executive Airport is just minutes away to the west. And of course, casinos and attractions on the Las Vegas Strip are close by, as well as Henderson’s M Resort Spa Casino and Green Valley Ranch Resort, Spa & Casino.

Seven Hills is known for is its open-air family living, and throughout the community you’ll find four amazing parks – Sonata Park, Vivaldi Park, Puccini Park and Allegro Park. These parks boast an impressive array of playgrounds, picturesque walking and bicycle trails, soccer fields, and courts for basketball, tennis and volleyball. Since the community’s groundbreaking strategy was intended to have a Tuscan theme, the landscaping in these parks and around the private living areas is Italian-inspired.

One of the best amenities in Seven Hills is its incredibly famous centerpiece – Rio Secco Golf Club. Designed by Rees Jones, this 7,250-yard course was built 1997 and has earned a reputation as a player’s paradise. The 18-hole course winds through desert washes, steep canyons, and high plateaus with incredible views of Las Vegas. Rio Secco has earned the respect and dedication of countless champions, including golf superstar Tiger Woods, who at one time held the course record. You’ll also find the Butch Harmon School of Golf here, owned by Tiger Woods’s former trainer, who has been named Golf Digest’s #1 instructor.

If you want to try a different course, Seven Hills is also close to The Revere Golf Club in Anthem and the Desert Willow Golf Course in MacDonald Ranch.

Besides all the wonderful parks in Seven Hills, each of them among the nicest in the city, Seven Hills gives easy access to larger outdoor experiences. Anthem East Trailhead is nearby, which leads to the impressive hiking and biking trails in the beautiful Sloan Canyon National Conservation Area.

Lake Las Vegas and Lake Mead are less than 30 minutes to the east, so you can spend a day sunbathing by the lake, boating, fishing, camping or playing water sports. You can also take a day trip to historic Boulder City or the Hoover Dam. 30 minutes or less to the west you’ll find the breathtaking Red Rock Canyon National Conservation Area with its native wildlife, beautiful mountains and celebrated trails for hiking and mountain biking.

Students in Seven Hills are zoned for one of the two local primary schools, Elise L. Wolff or Glen C. Taylor Elementary, and one of the two junior high schools, Bob Miller or Del E. Webb Middle School. The CCSD secondary school is Coronado High School.

All of these features and amenities, in conjunction with the residential community feel, makes Seven Hills an incredible place to live, work, play and raise a family. 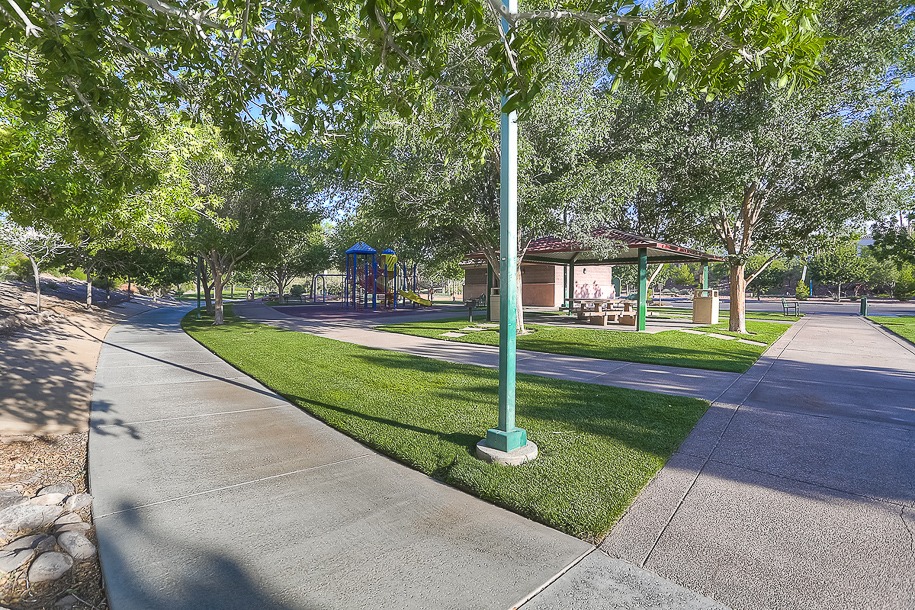 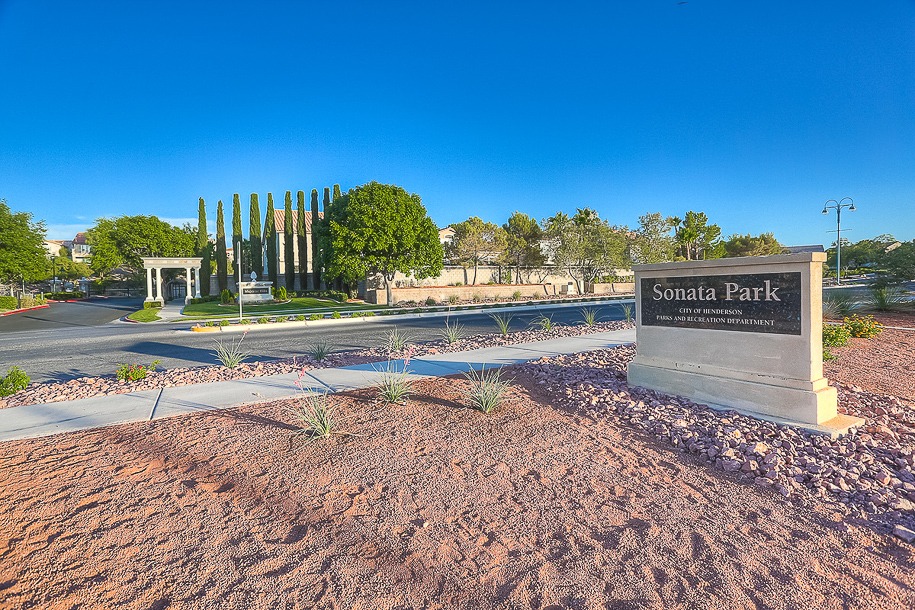 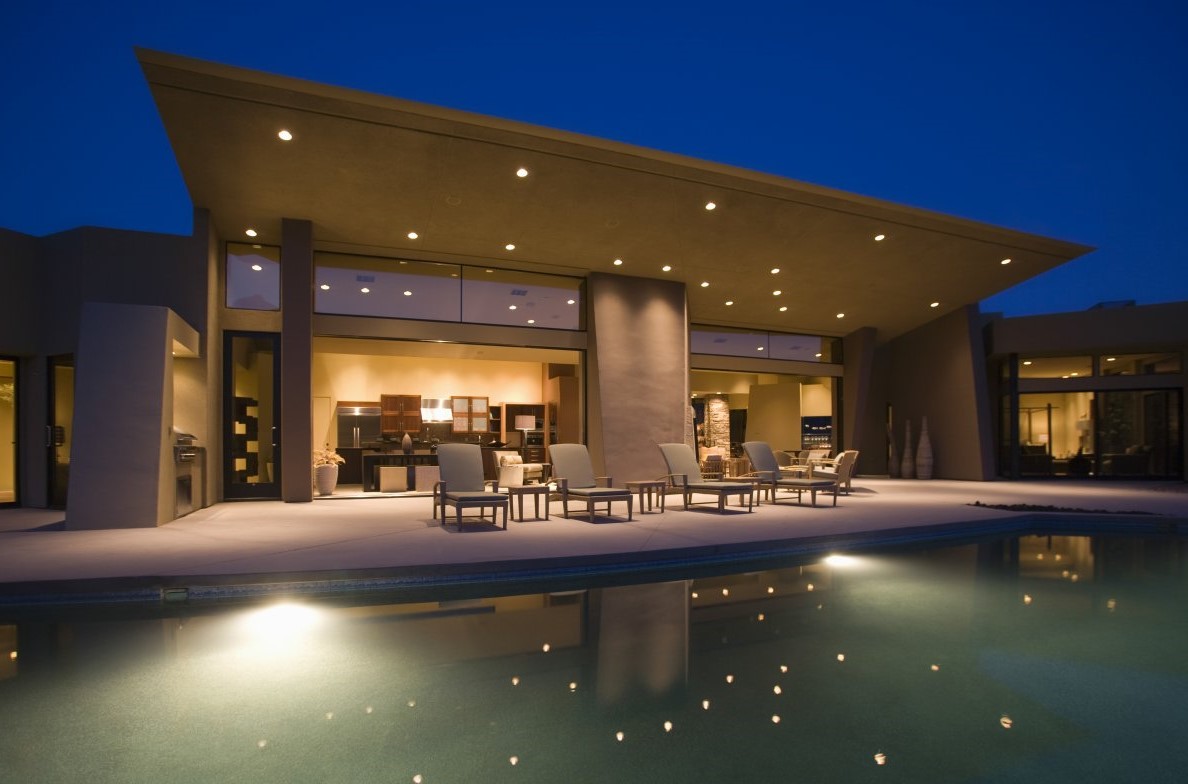 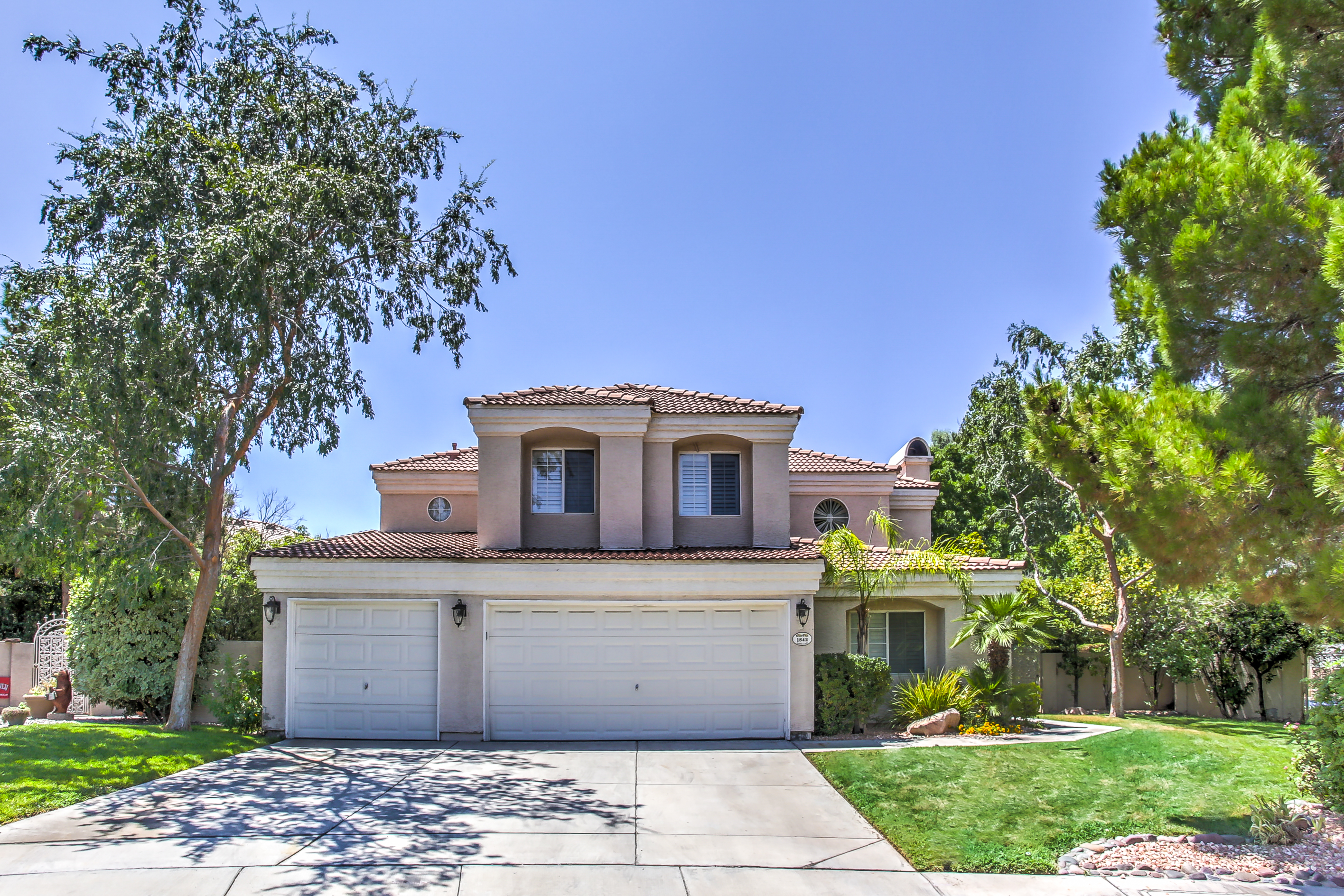 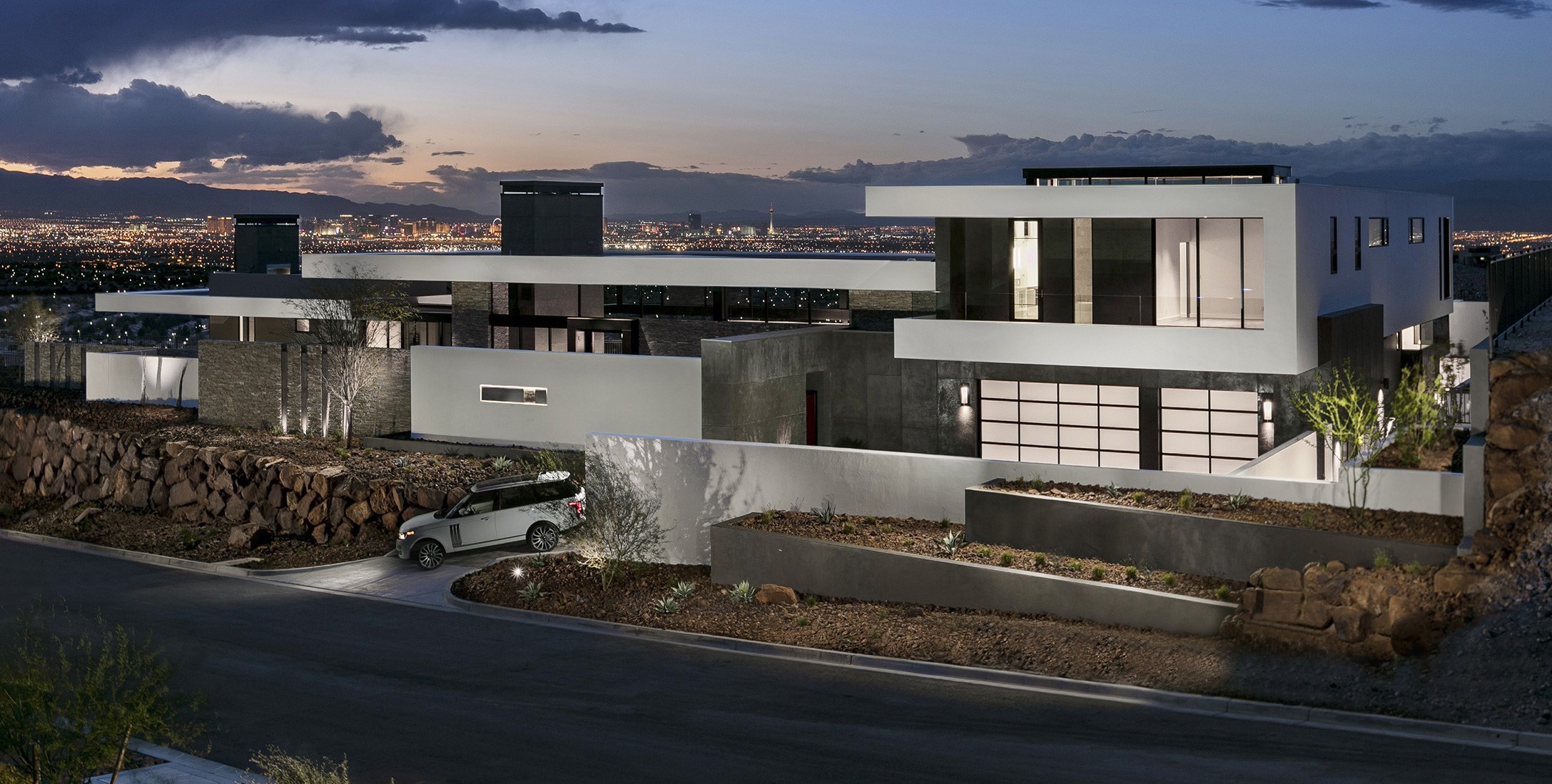 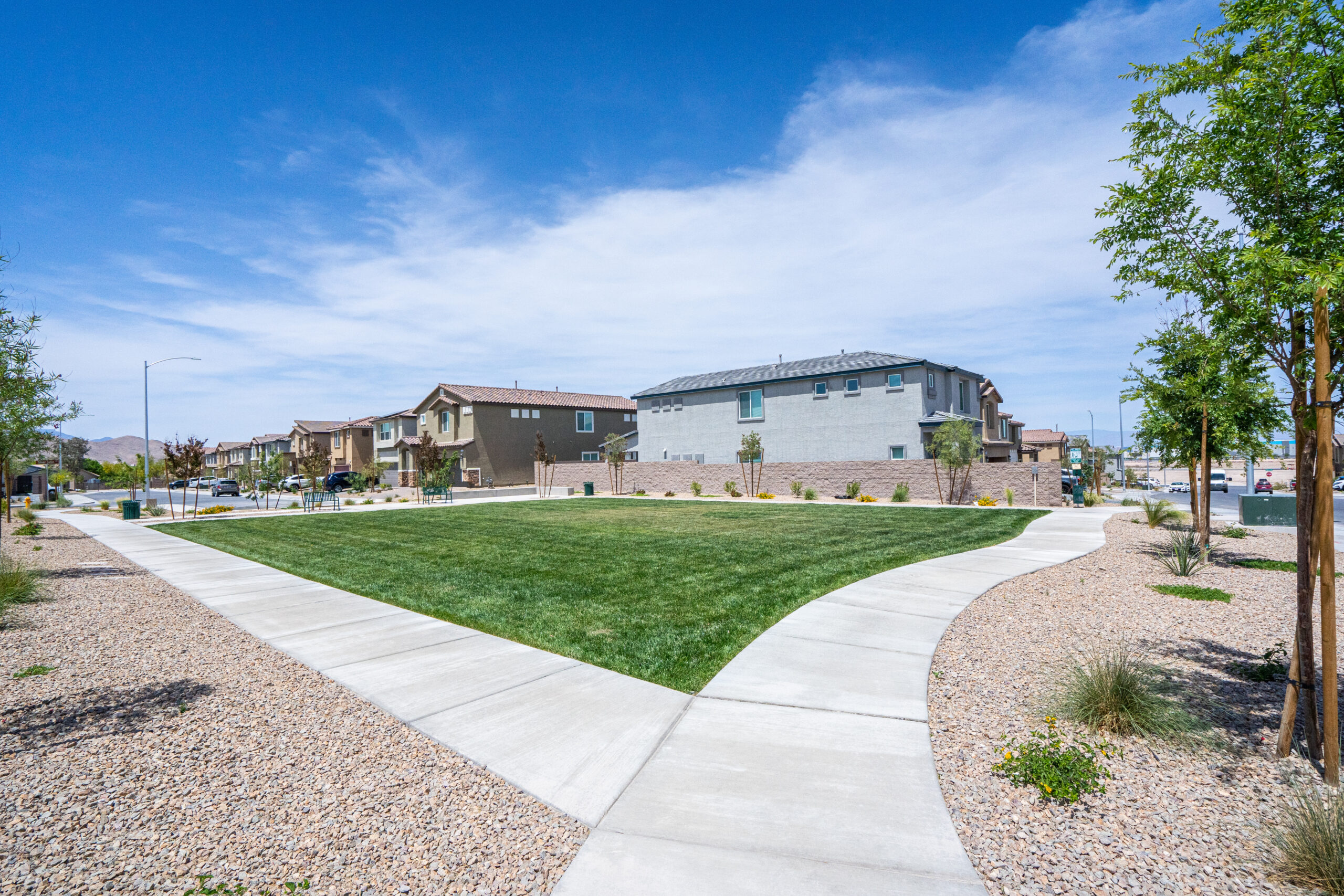 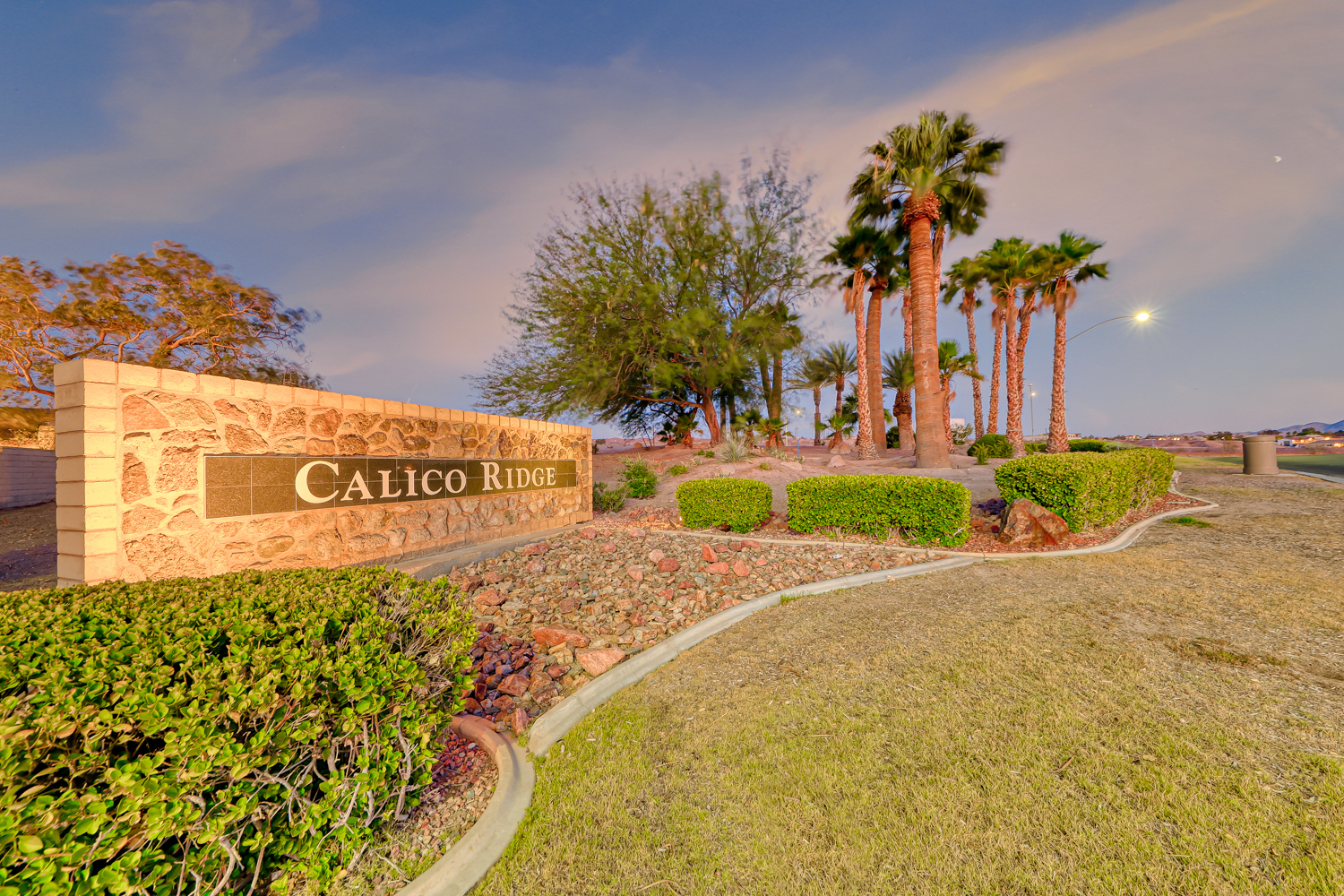 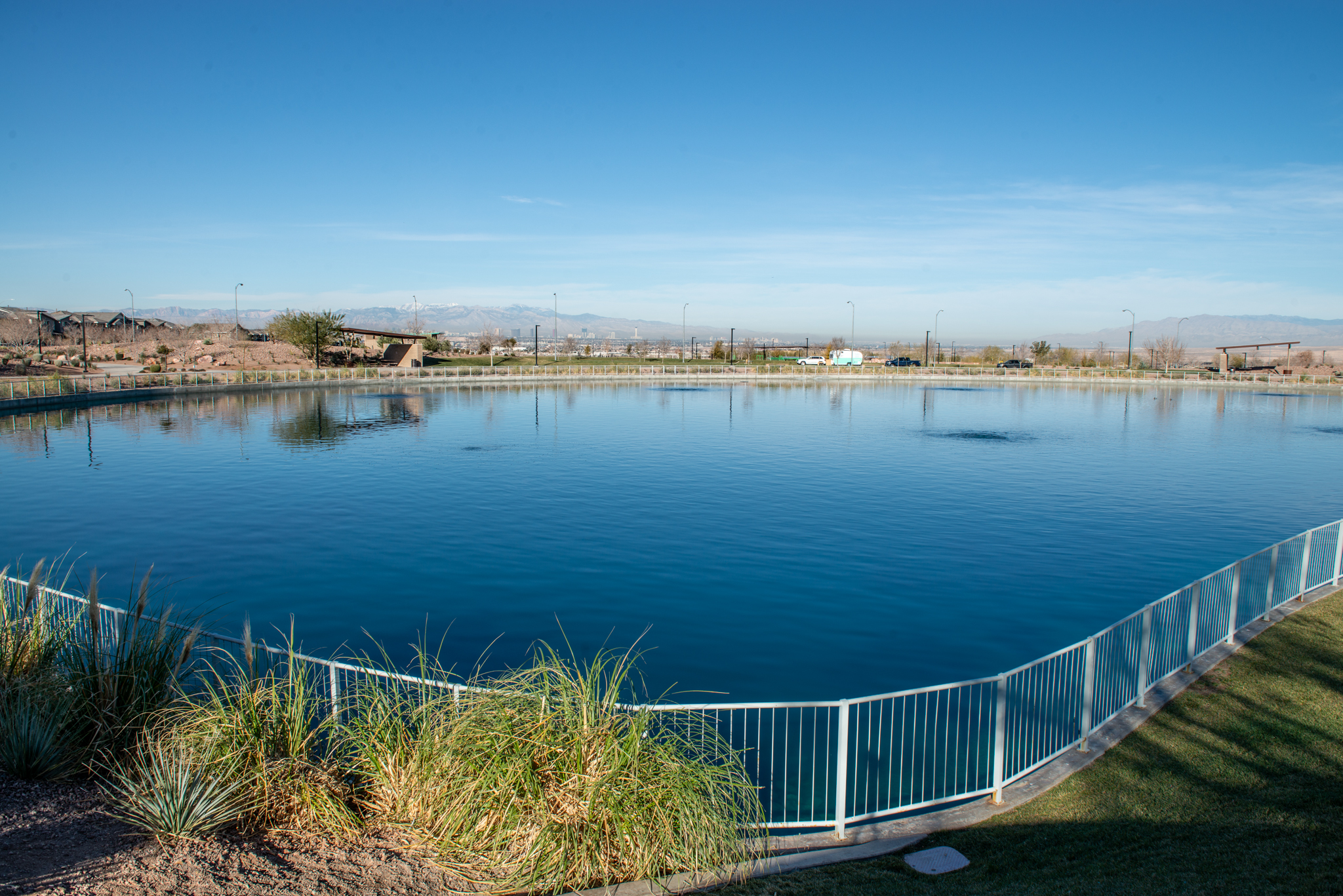 If you are a Seven Hills, Henderson, NV home buyer, our foremost goal is to provide you with exceptional customer service. Our goals are to help you purchase the right home, make sure you don’t miss out on any homes that meet your needs, and make sure you don’t pay too much for your next home. Please utilize our Seven Hills, Henderson, Nevada real estate expertise to make your home search and buying experience as stress free and rewarding for you and your family as possible.

If you're considering selling your Seven Hills, Henderson, Nevada home, we utilize the latest, cutting-edge, real estate marketing tools to expose your property to the widest range of potential buyers. We are here to get your house aggressively marketed to sell as quickly as possible and for the best price! Our goals are to help you get your Seven Hills, Henderson, NV home sold, put you in the strongest negotiating position as possible, and to make it easier for you and reduce surprises.