Dulcie is a native Nevadan, born and raised in Las Vegas, and has witnessed the spectacular growth of Silverado Ranch first hand. She has a strong knowledge of the Silverado Ranch Community and what’s going on in Real Estate today. Dulcie stays current with market conditions and keeps continuously updated on market trends, legal reforms and financing so she can assist you to make informed decisions. A senior Realtor with Simply Vegas, she has sold almost 500 homes sold since 1998. You will be assured a professional experience when buying or selling Real Estate with The Dulcie Crawford Group.

Silverado Ranch was constructed beginning in the late 1990s and proceeded into the mid 2000s and incorporates more than 20 isolate neighborhoods. This large community area is home to legitimate developers including KB Homes, Lennar, America West and Astoria Homes. Over 65% of the homes in Silverado Ranch were built after 1999 giving it a high level of recently manufactured homes that are under 15 years of age. The middle land cost is $320,000 inside the area and comprise of three or four room single family homes, loft buildings and apartment suites. Silverado Ranch is situated in the 89123 postal division on the southwest side of Las Vegas giving you fast access to McCarran International Airport and the Las Vegas strip. In fact, from the intersection of Pollack and Serene, the airport drop off point is only 10 minutes away.

Silverado Ranch is a perfect area on the off chance that you need to be near to the strip yet sufficiently far to not be troubled by tourism. It sits specifically between South Las Vegas Boulevard a couple of miles past Mandalay Bay and Eastern Avenue in Henderson which is known for its plenitude of shopping and extraordinary spots to eat. Additionally known for extraordinary sustenance and shopping are Silverado Ranch Boulevard and Maryland Parkway which both gone through the ace arranged group. At this same intersection is an Albertson’s, Smith’s and construction is about to start on a new Sprout’s healthy supermarket.

On these real access streets you’ll discover Sushi, New York-style pizza, Hawaiian, American and the sky is the limit from there. From awesome lunch spots to stunning party time scenes and 24-hour areas, living in Silverado Ranch places you in a center for shopping and eating until the point that your heart is content.

Living in the area, you have the Silverado Ranch Park which has more than 10,000 square feet of softball fields, excursion zones, grill barbecues, play areas and even an open air amphitheater. One of the areas most one of a kind pleasantries is its nearby skate stop where children can securely and lawfully appreciate rollerblading and skateboarding.

Nightfall Park is additionally close-by, which is one of the biggest stops in the province of Nevada. The monstrous 14 acre of parks houses volleyball courts, soccer fields, Frisbee golf competitions, tennis courts and basketball zones. Beside Sunset Park and Silverado Ranch Park you’ll have adjacent access to Duck Creek, Hidden Palms and Desert Bloom stops also. St. Rose Siena will be your neighborhood healing center which is under 10-15 minutes via auto.

There are such a significant number of reasons why Silverado Ranch ought to be on your best places to live in Las Vegas. On the off chance that you like eating out, helpful closeness to retail and investing energy outside with your loved ones, this ace arranged group may very well be the place for you! 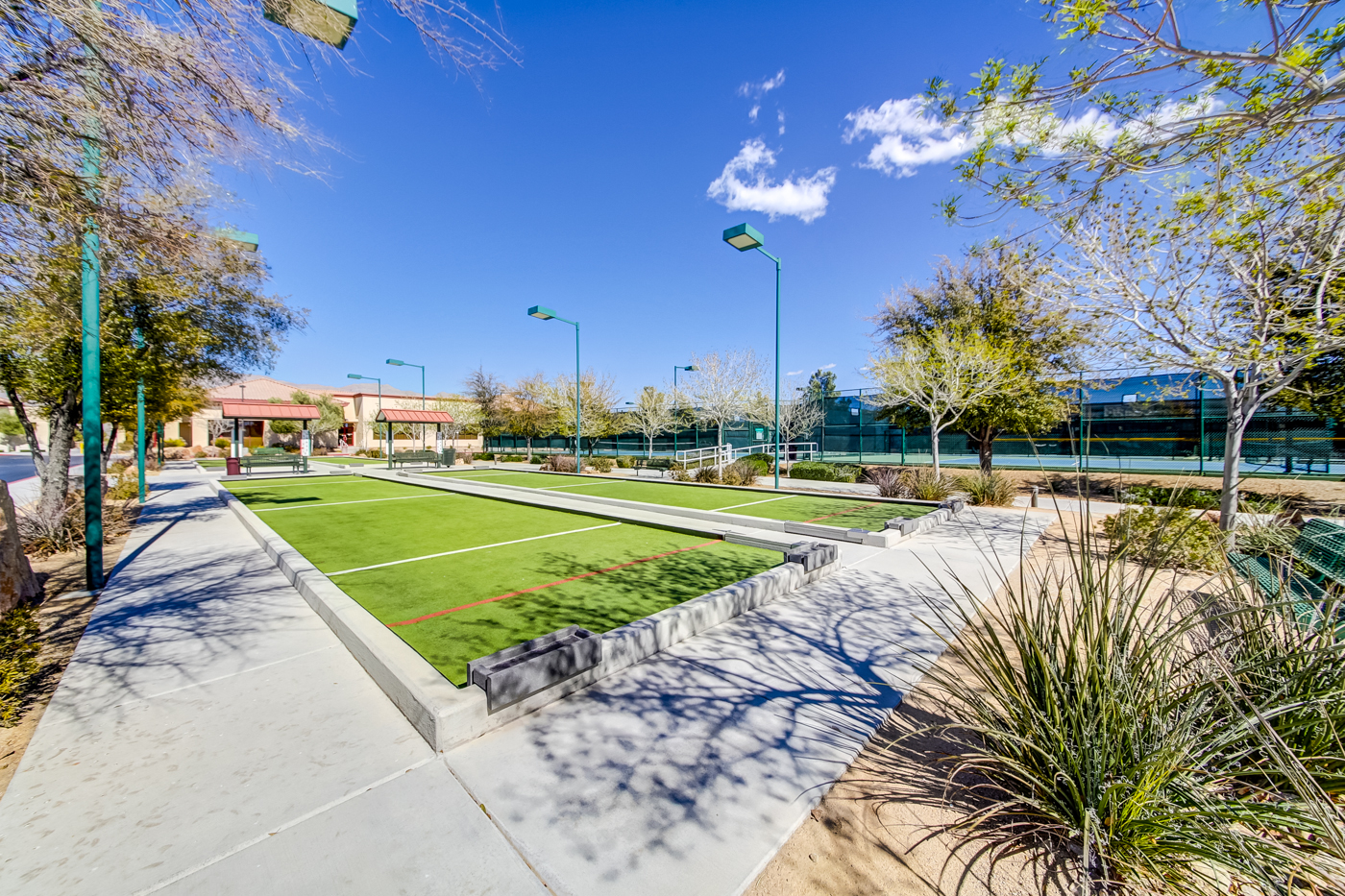 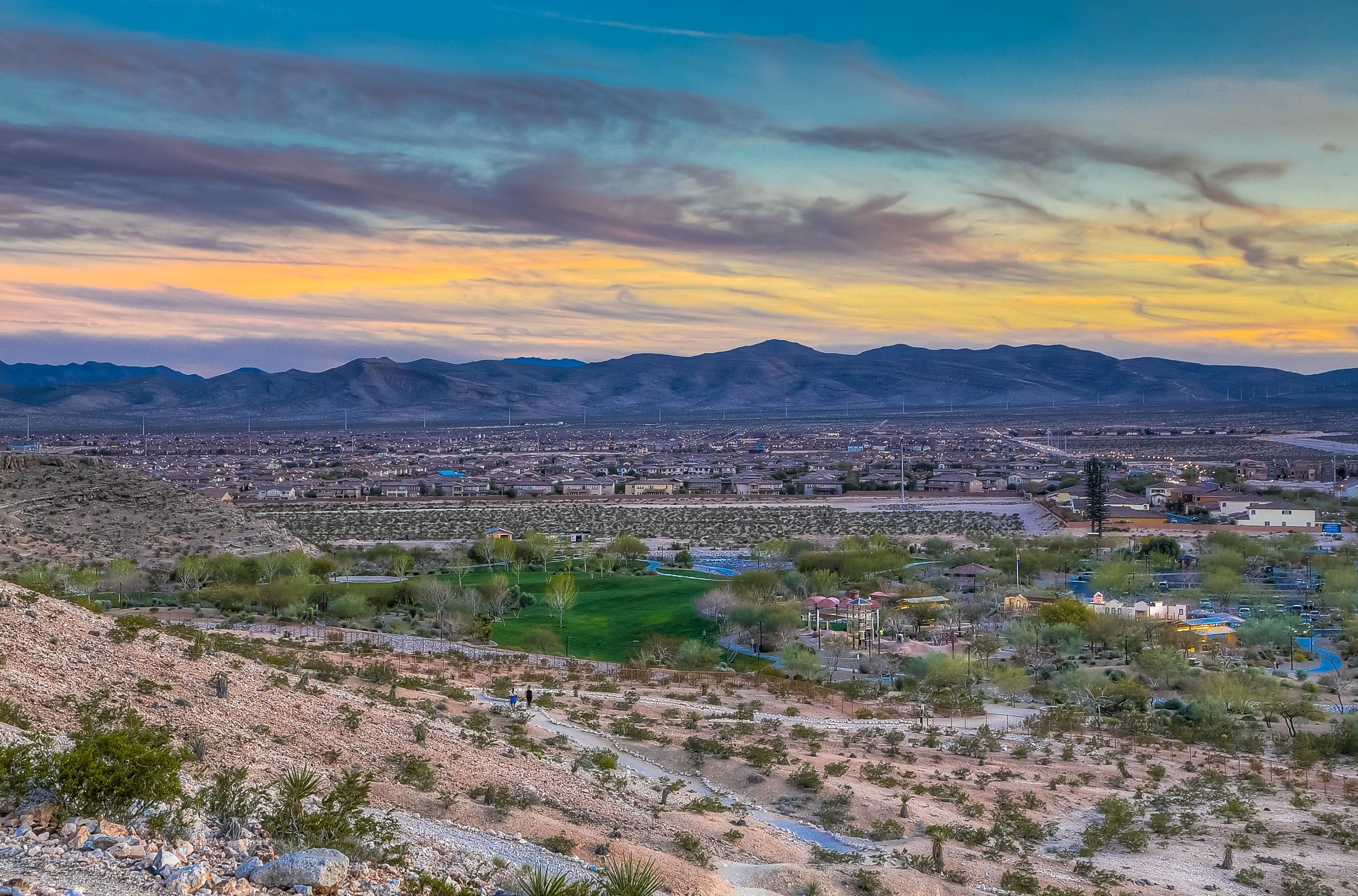 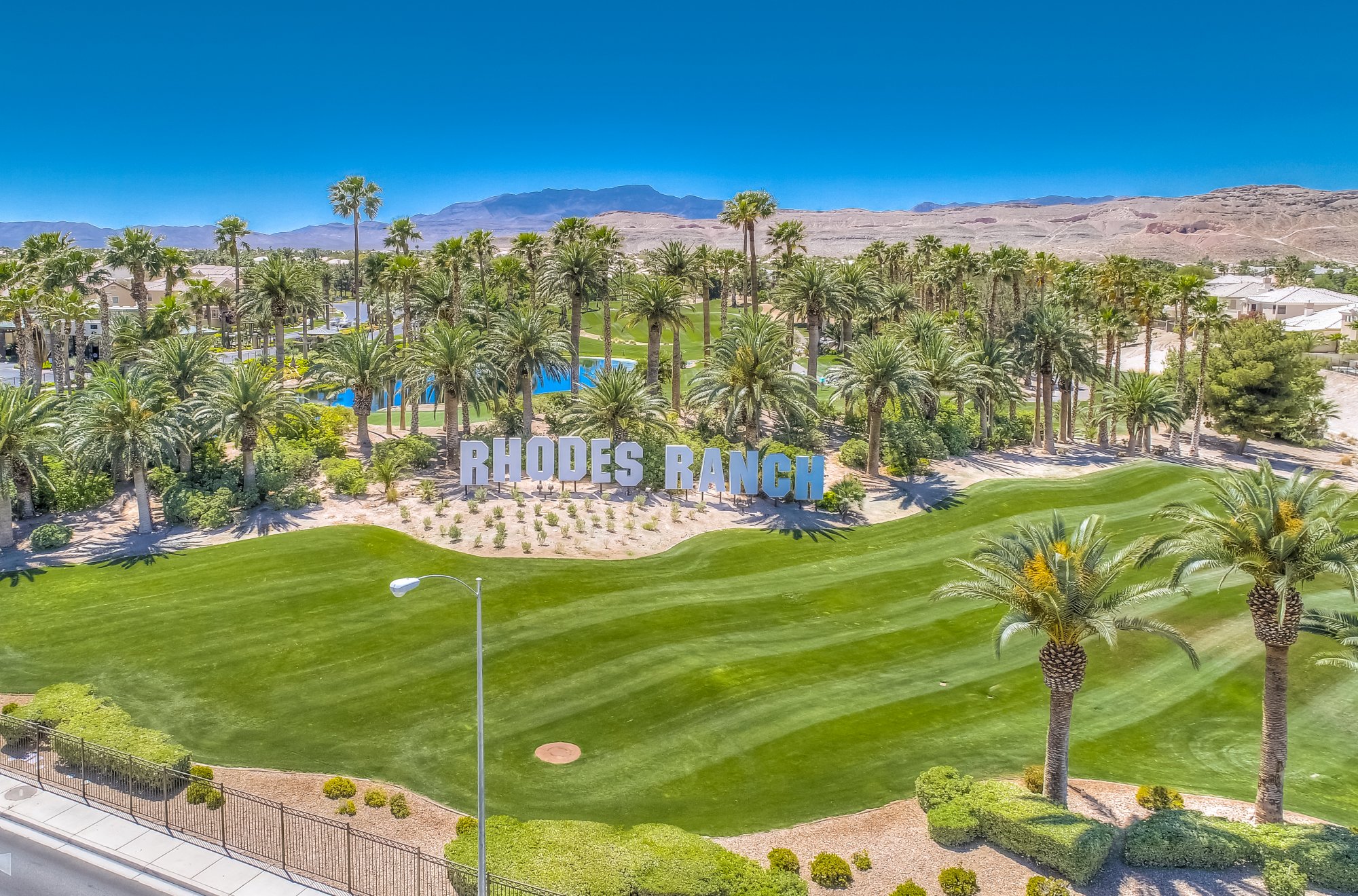 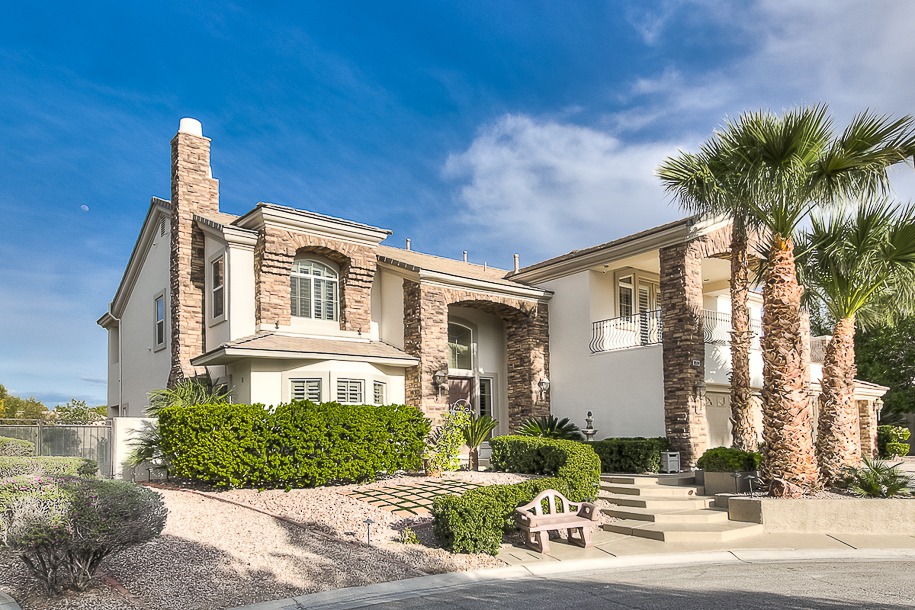 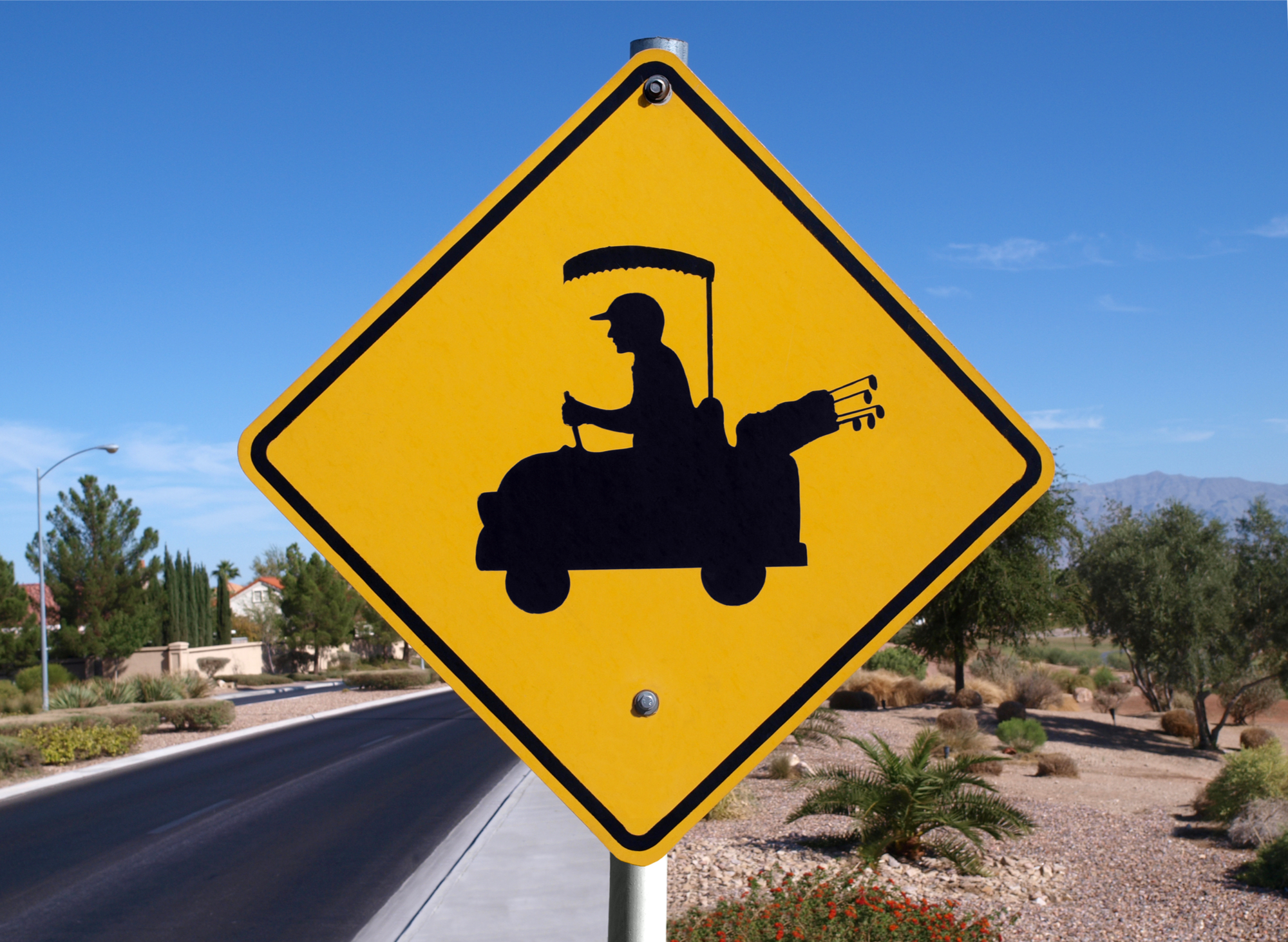 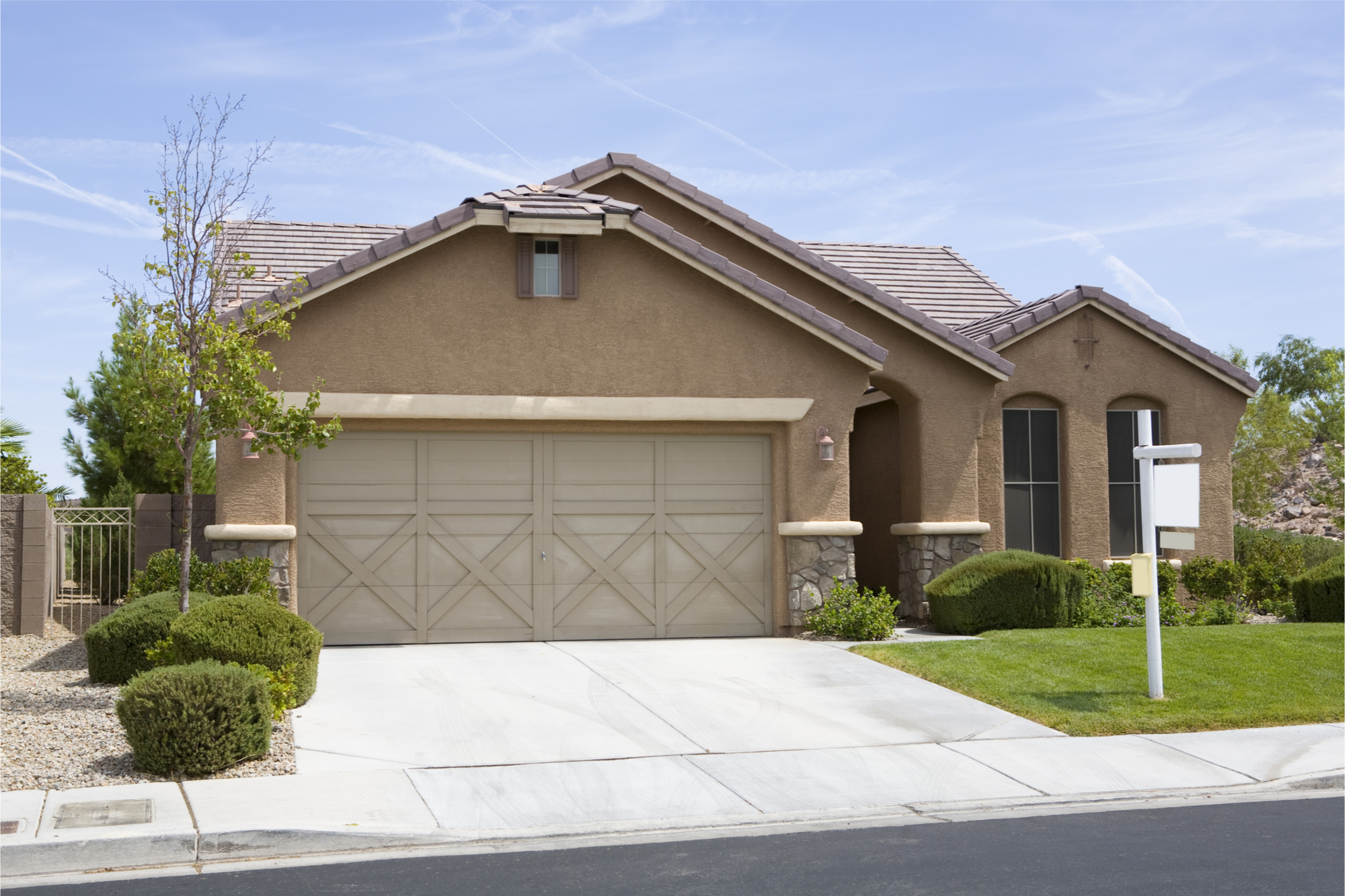 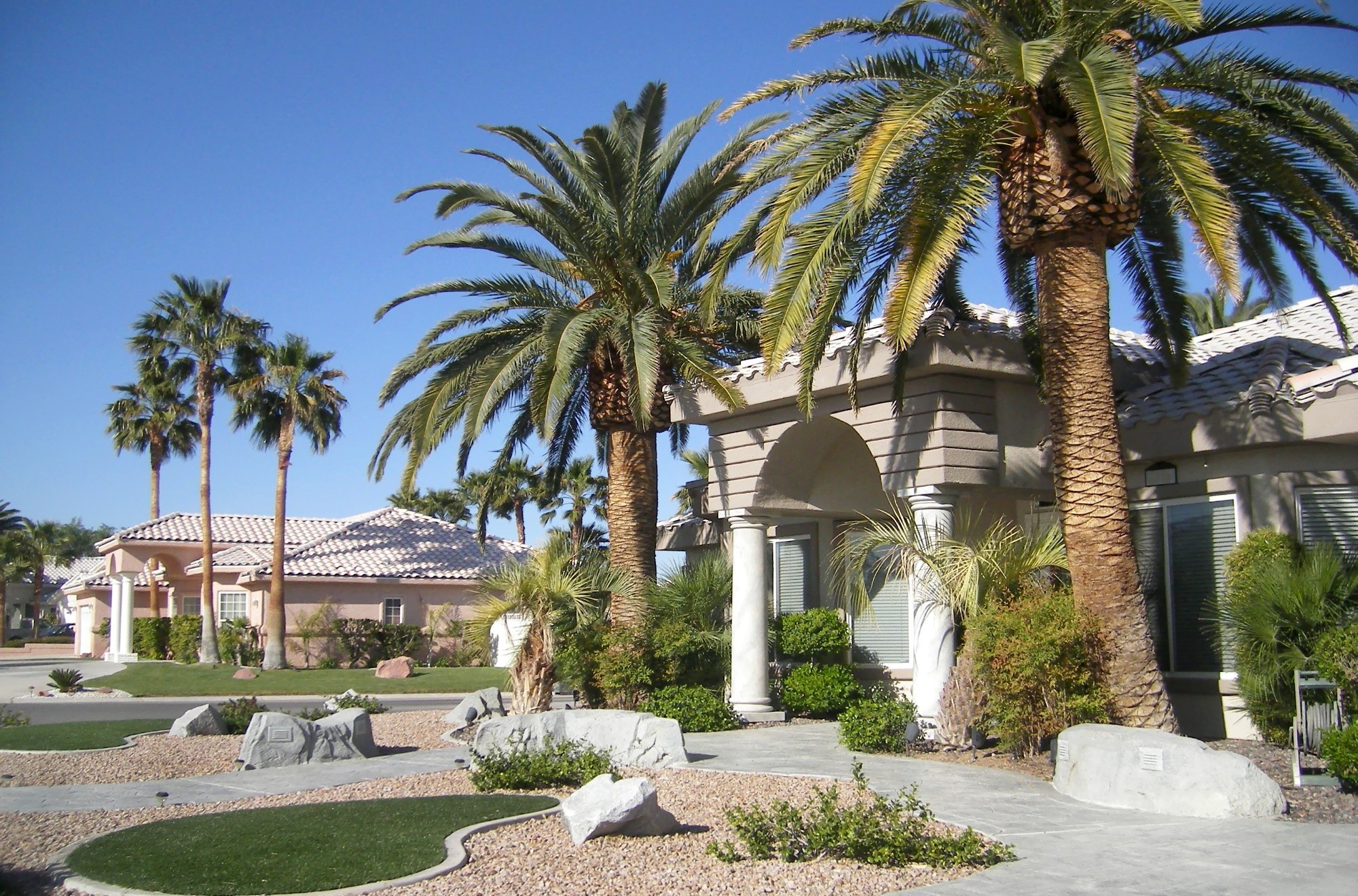 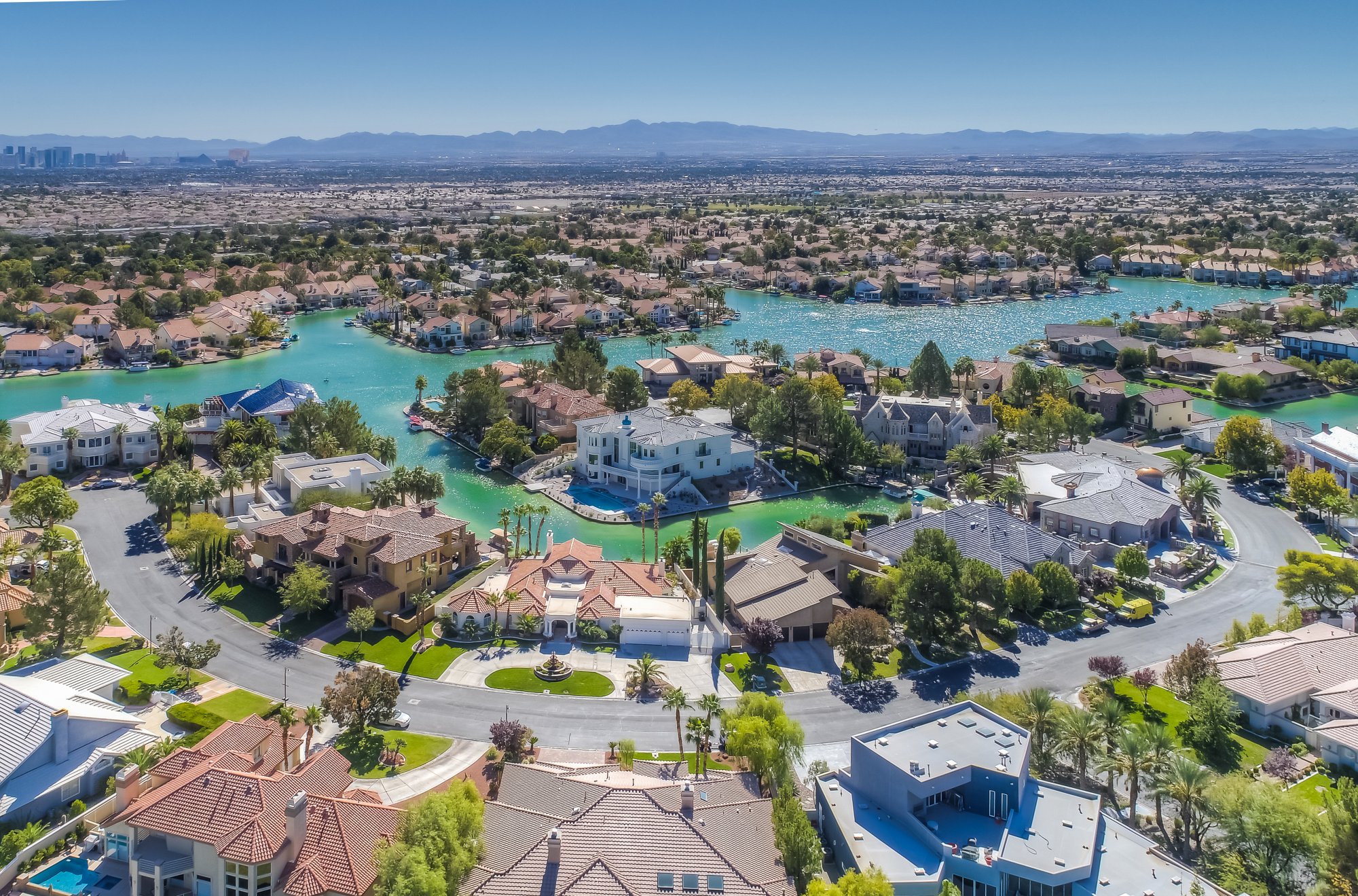 If you are a Silverado Ranch, Las Vegas, NV home buyer, our foremost goal is to provide you with exceptional customer service. Our goals are to help you purchase the right home, make sure you don’t miss out on any homes that meet your needs, and make sure you don’t pay too much for your next home. Please utilize our Silverado Ranch, Las Vegas, Nevada real estate expertise to make your home search and buying experience as stress free and rewarding for you and your family as possible.

If you're considering selling your Silverado Ranch, Las Vegas, Nevada home, we utilize the latest, cutting-edge, real estate marketing tools to expose your property to the widest range of potential buyers. We are here to get your house aggressively marketed to sell as quickly as possible and for the best price! Our goals are to help you get your Silverado Ranch, Las Vegas, NV home sold, put you in the strongest negotiating position as possible, and to make it easier for you and reduce surprises.