Low power bills, 1-yr old AC system!! Laundry room is placed in the perfect location, which passes through to the kitchen for easy access from the garage. Main bedroom has an ensuite bathroom w/ double vanity and bay window. Guest bath with double vanities and a custom Walk-in Jetted Tub. 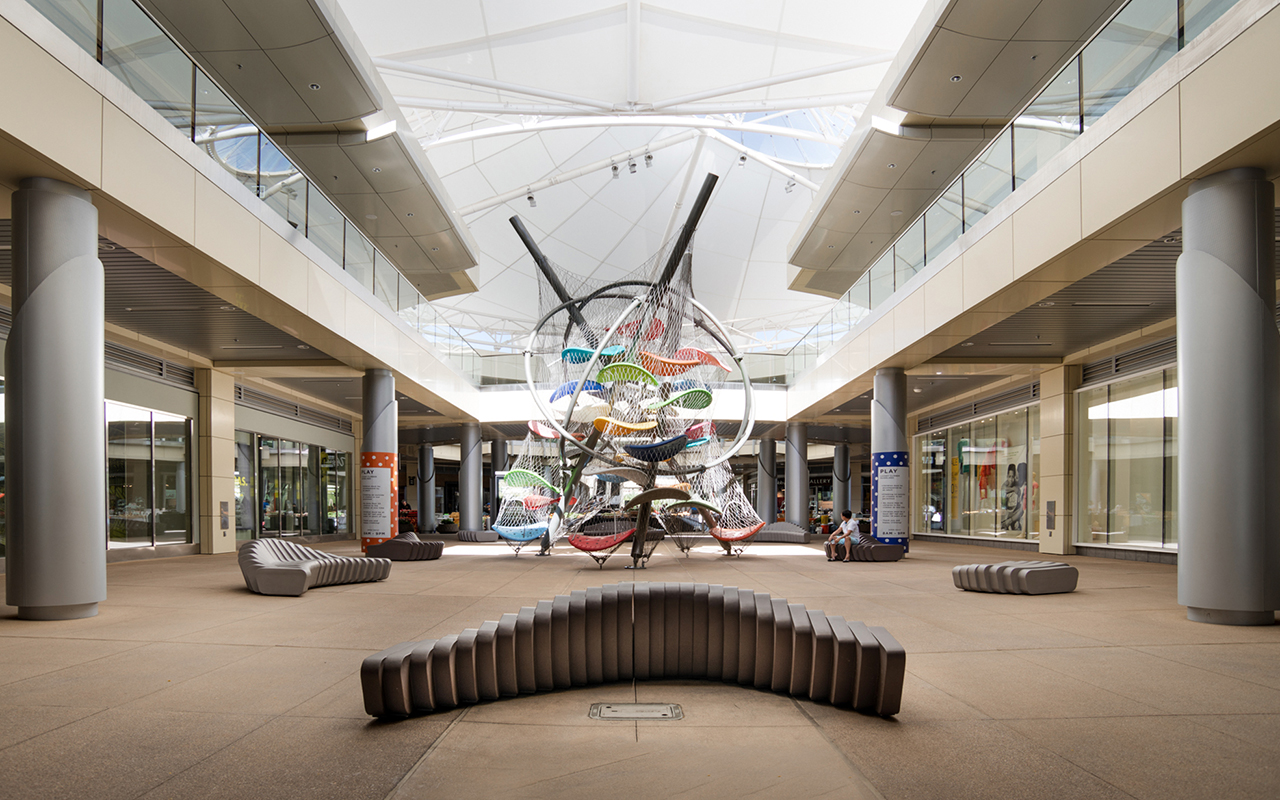 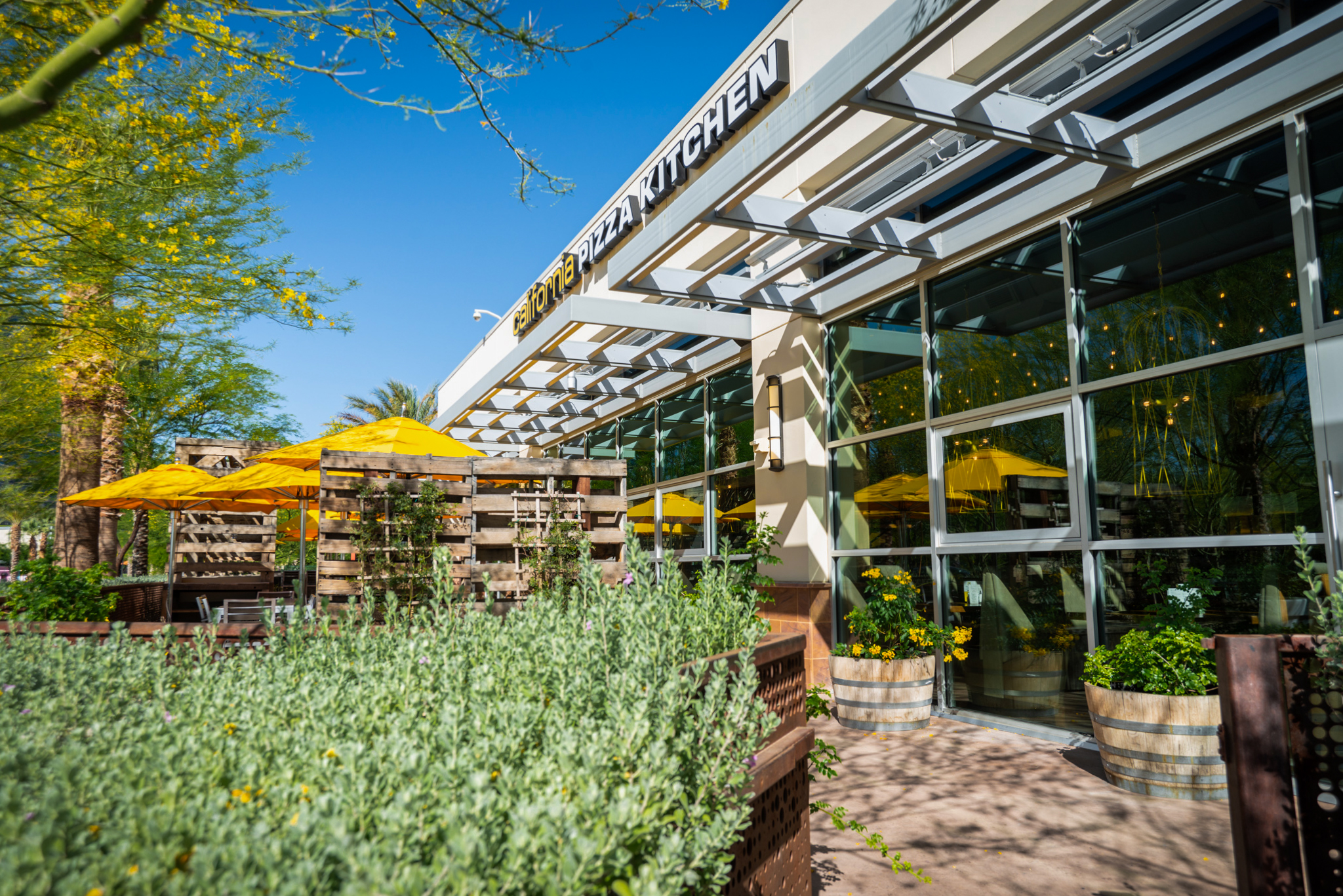 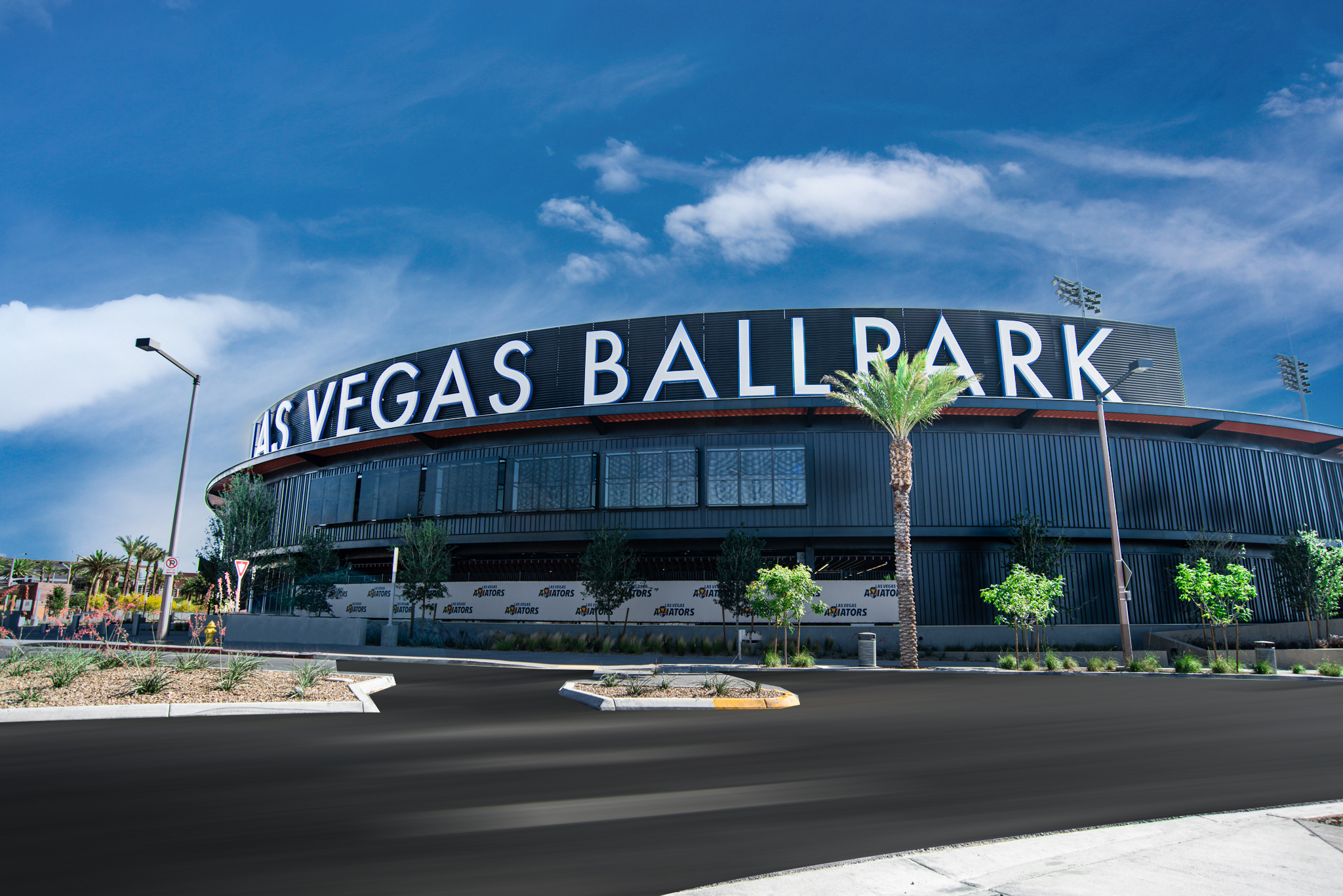 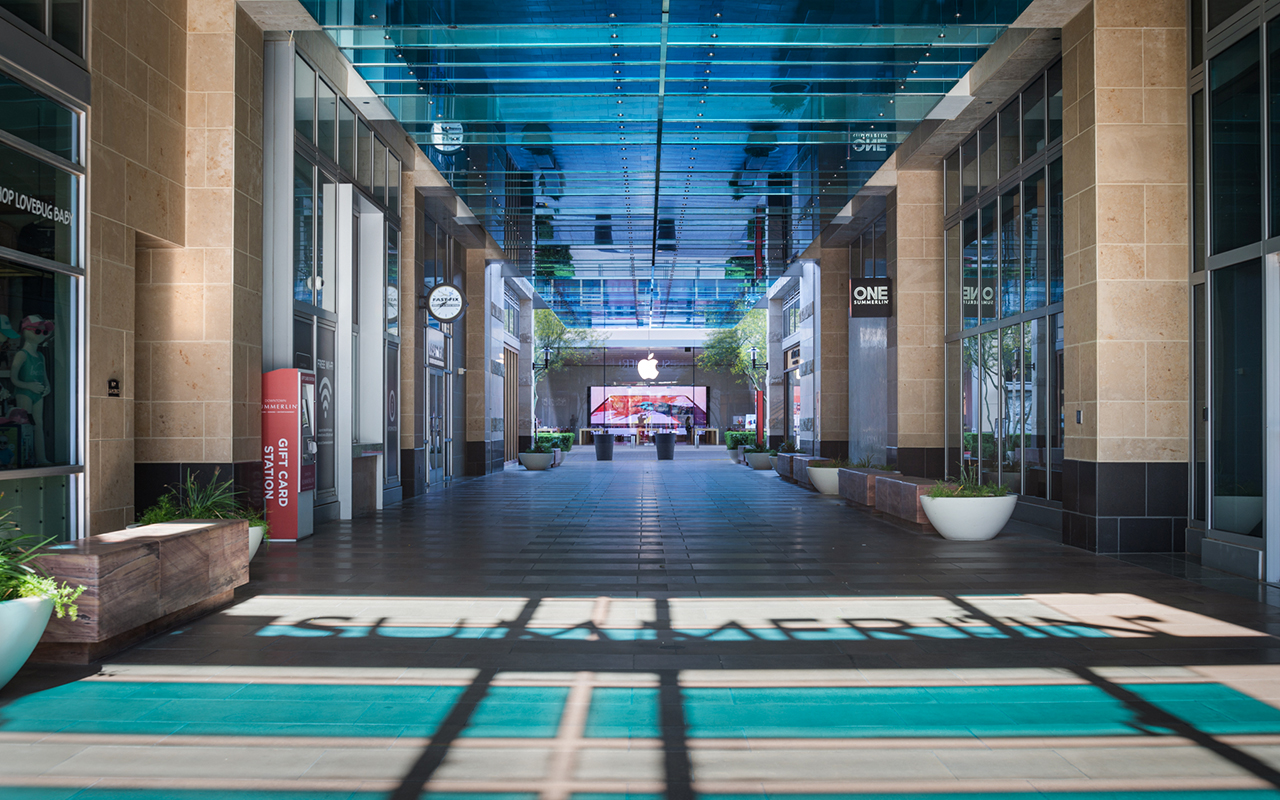 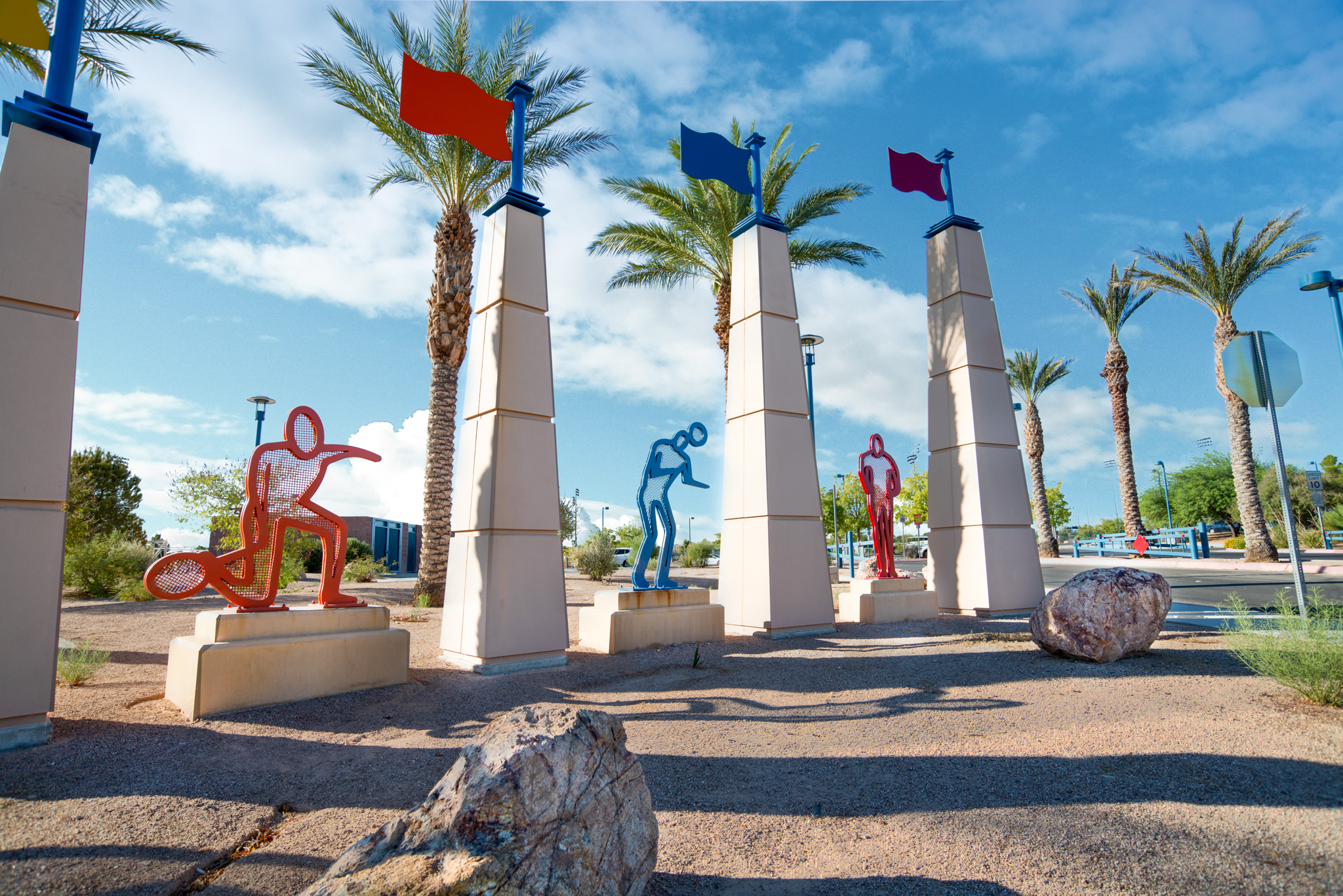 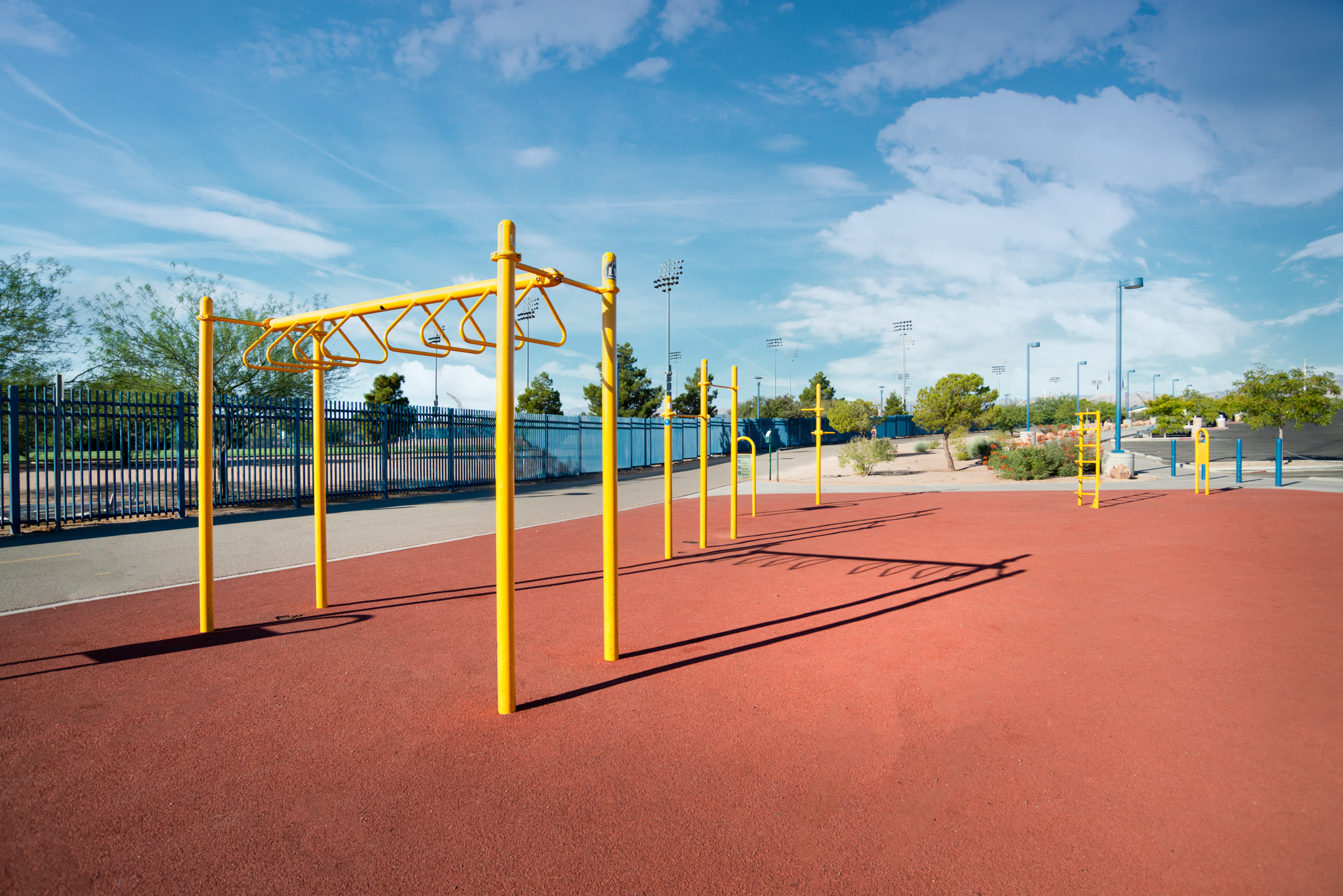 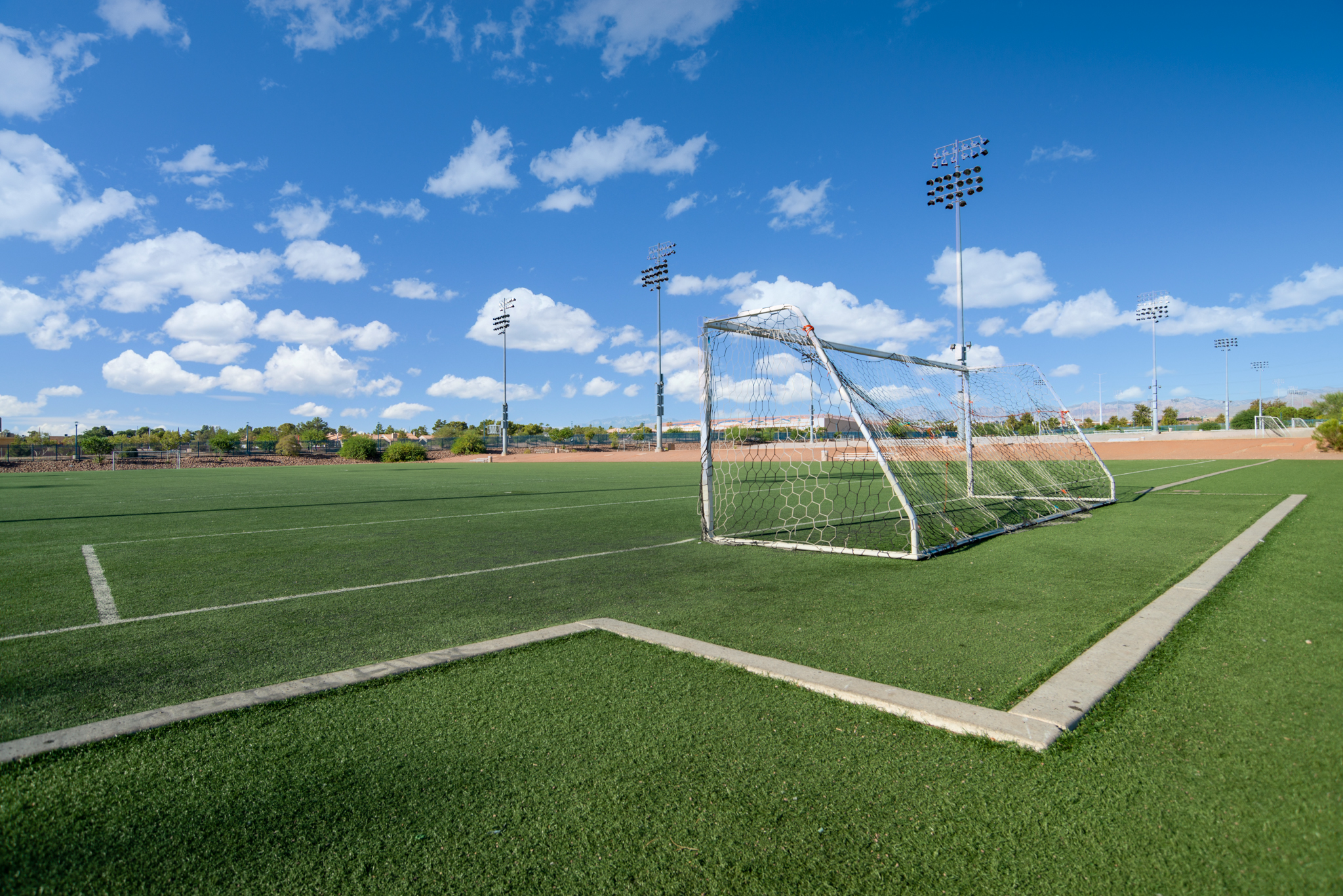 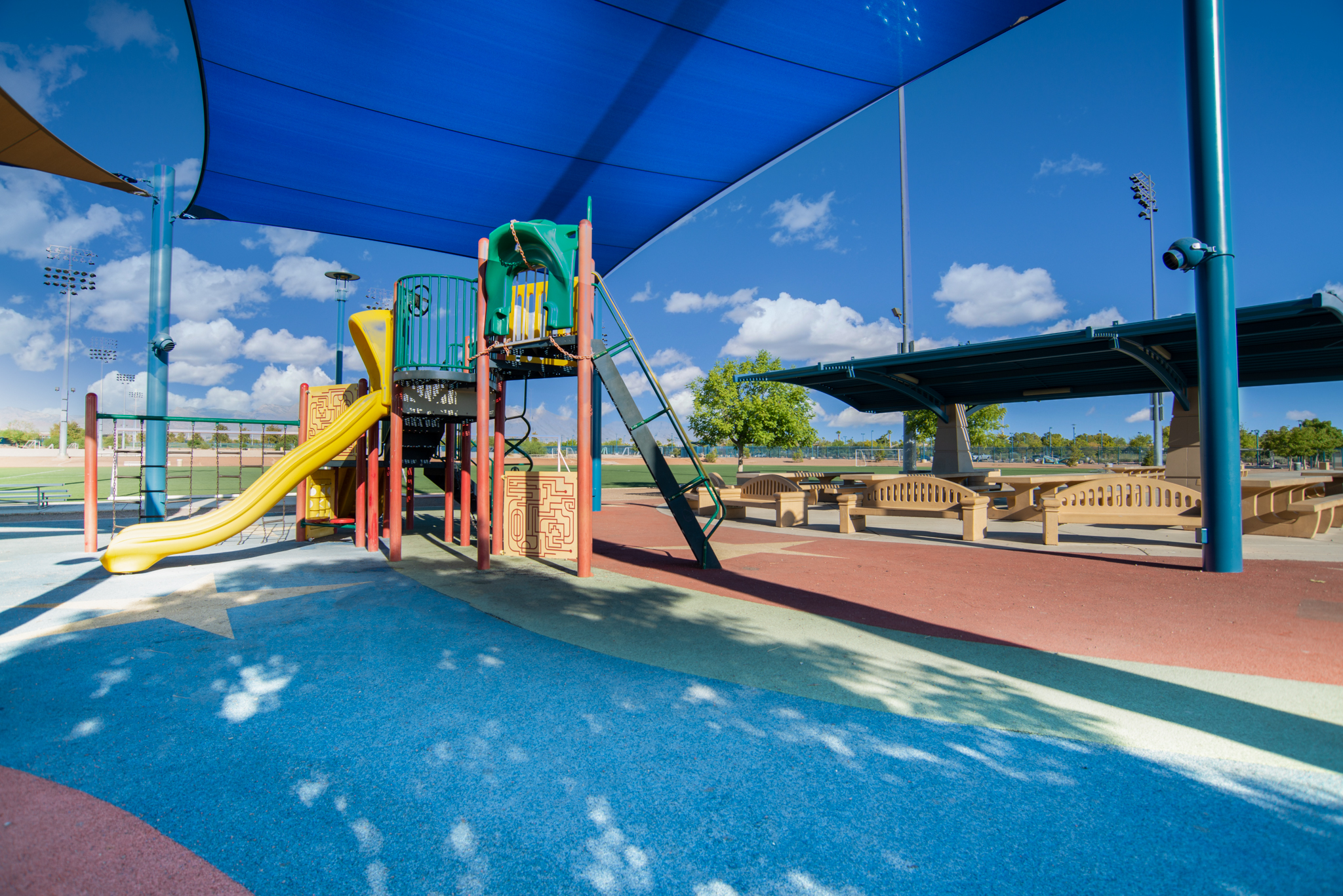 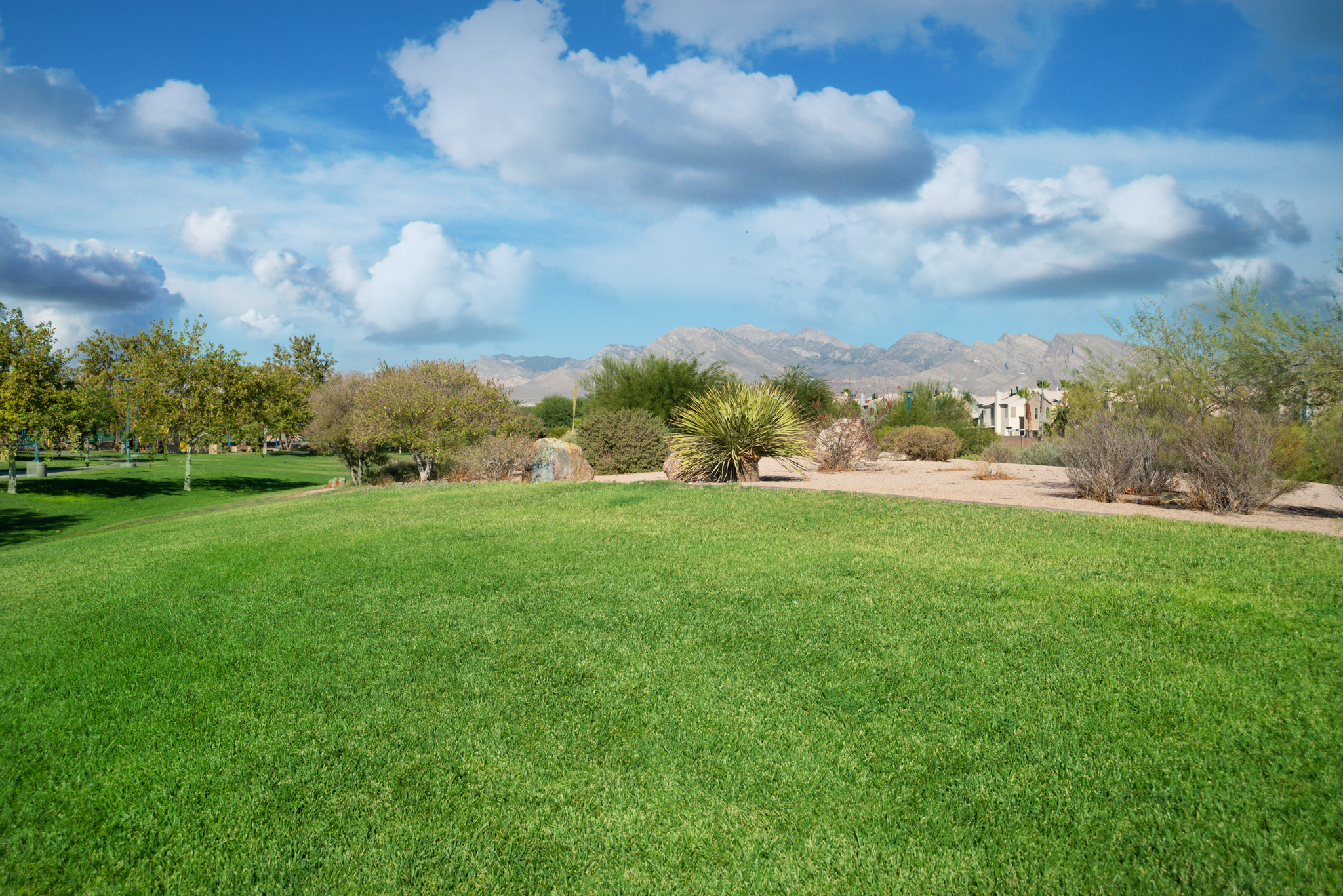 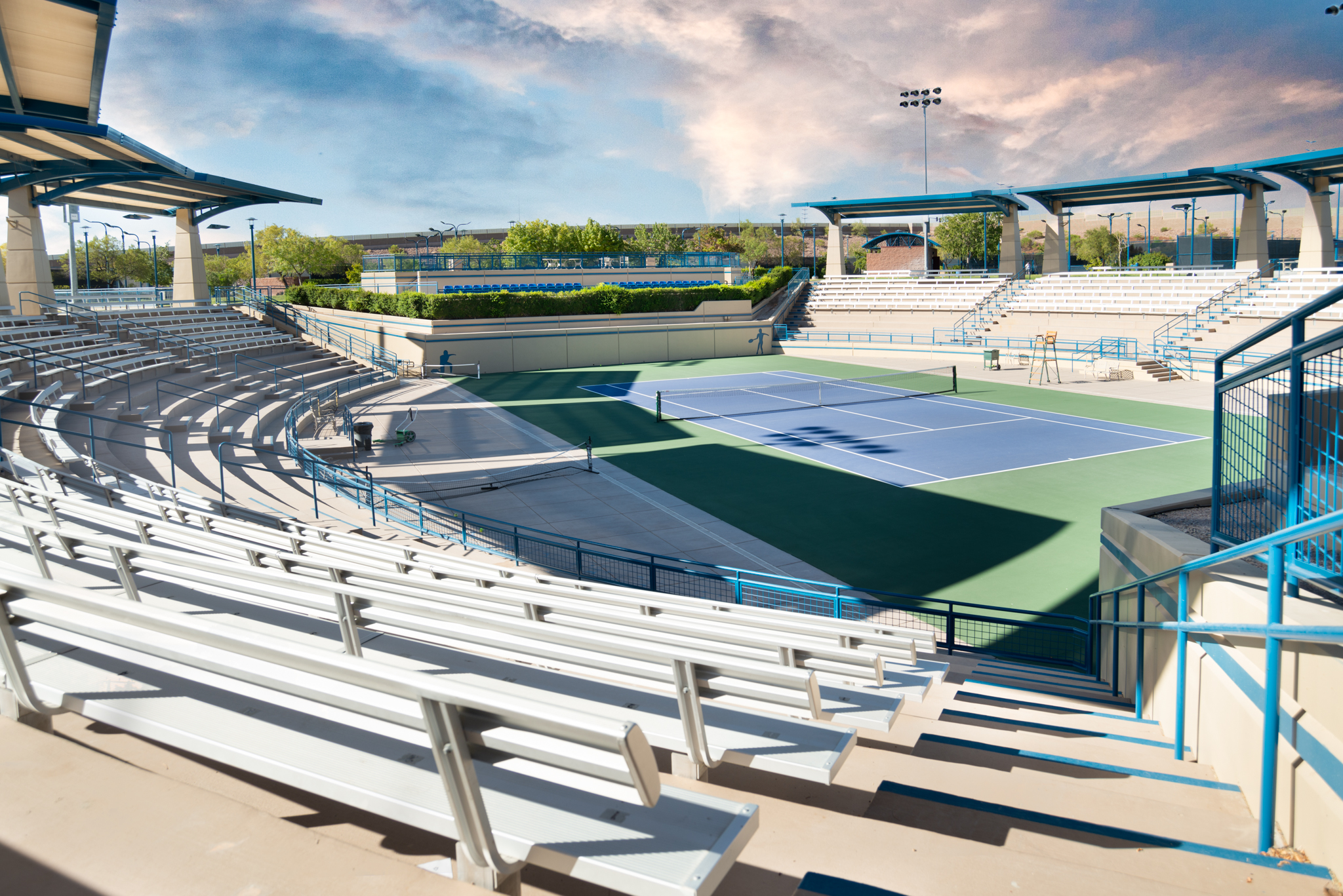 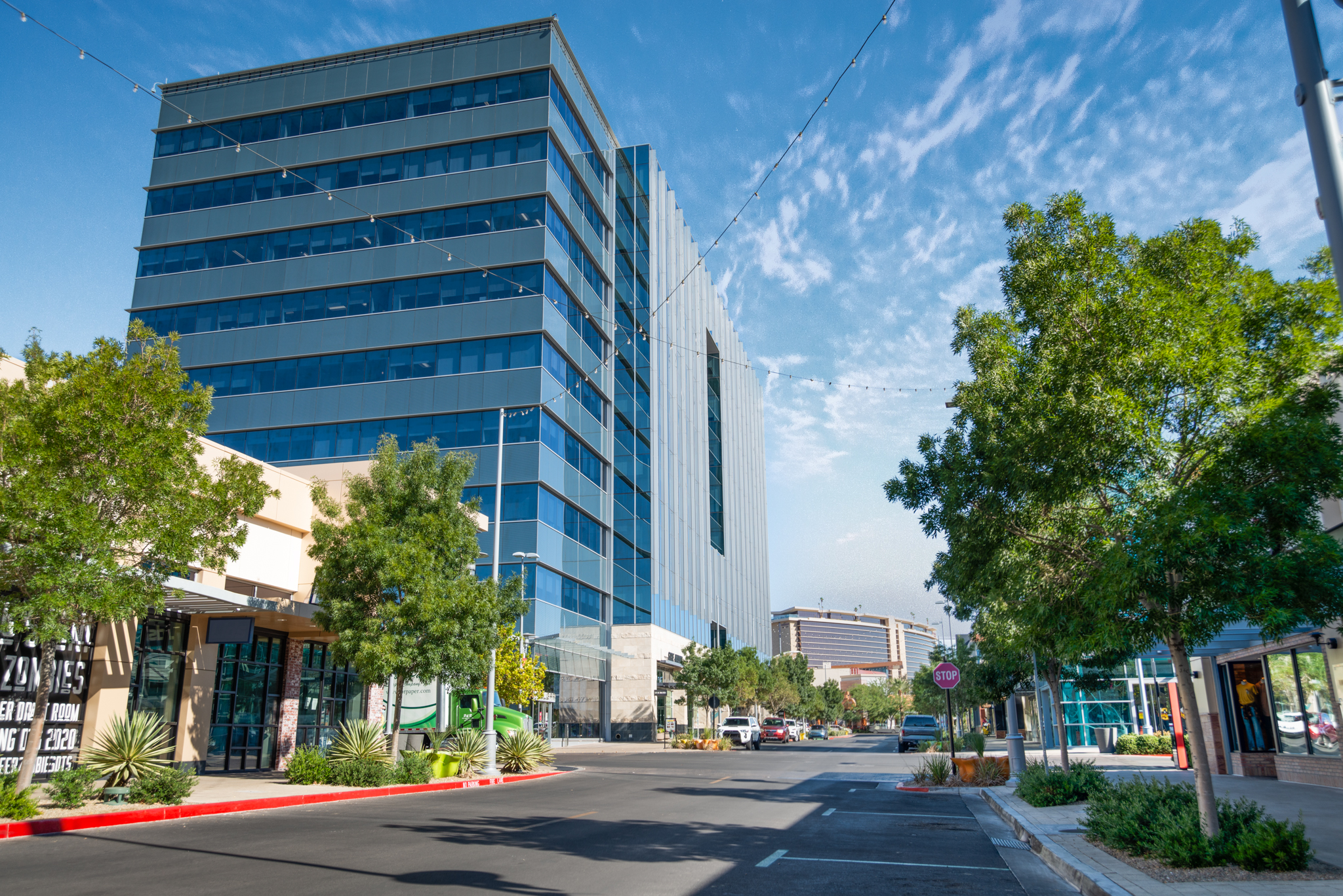 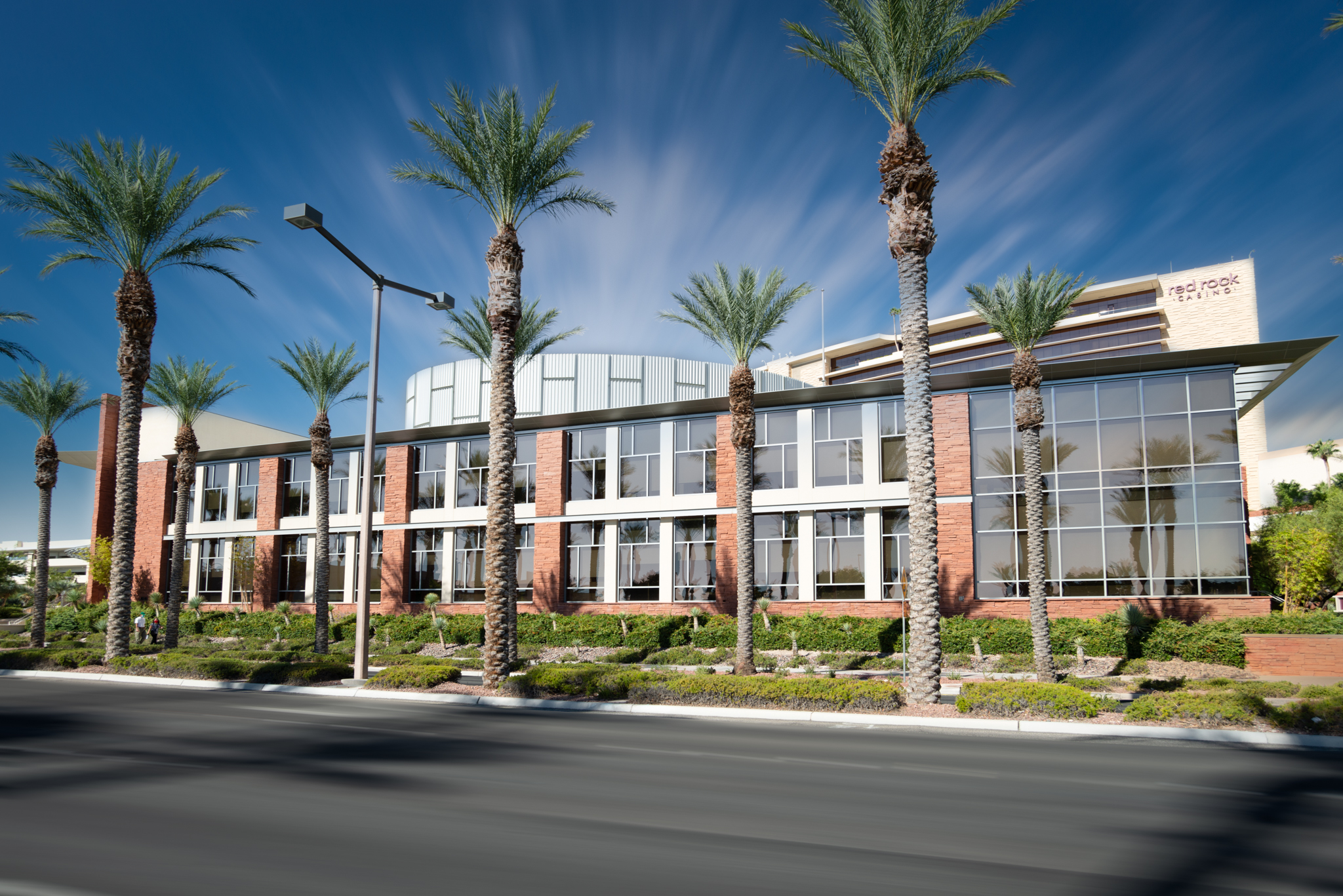 Since plans were announced in the late 1980s for the master-planned Summerlin community, the development has become home to almost 100,000 Southern Nevadans who appreciate unparalleled personal satisfaction inside one of the nation’s most powerful and energizing urban environments.

As one of the country’s top communities for over two decades, Summerlin has set the standard both locally and nationally for award-winning residential lifestyle. The individual local neighborhoods are referred to as “Villages” and offer prime communities-within-a-community, many of them gated and peppered with impressive custom-built homes.

Located on the west rim of the Las Vegas Valley, beside the Spring Mountain Range and Red Rock Canyon National Conservation Area, Summerlin was established on the 25,000-acre parcel of land purchased by billionaire Howard Hughes in the early 1950s. Originally intending to develop the then-barren area for the relocation of his California-based corporation, he ultimately decided not to move the business, so the land remained untouched for over 30 years.

Finally, plans were announced to create the master-planned community, named after his grandmother, Jean Amelia Summerlin. It’s one of the country’s biggest single-proprietary metropolitan communities.

The Howard Hughes Corporation spent over three years formulating a groundbreaking strategy that set the standard for master-planned communities across the nation. The result is a dynamic and thriving place where people live in harmony with nature, their neighbors and their families.

Summerlin flourishes with parks, trails, sports fields, fairways, open regions and its own urban center in the heart of the community, designed for living, working and playing. Downtown Summerlin boasts over 100 stores, restaurants and entertainment venues in a specially-developed and dedicated open-air shopping mall.

Summerlin has a diverse multi-generational population from diverse backgrounds. The broad scope of housing, business, arts and retail facilities attracts a variety of residents who love culture and quality of life. There are also more educational options in Summerlin than any other part of Las Vegas, including some of the city’s finest private schools and top-rated public schools.

With best-in-class medical facilities, places of worship for a wide range of faiths, top-rated social clubs and a growing number of national and local organizations, Summerlin is in a class all its own as a prime location to both live and work.

The vision of having a home where there’s an honest-to-goodness community spirit is a reality in Summerlin. The Howard Hughes Corporation’s guiding interest in its physical and social foundation guarantees that Summerlin will continue as one of the best places to live in Las Vegas for years to come.