30 years since the PEPCON explosion in Henderson NV

30 years since the PEPCON explosion in Henderson NV

30 years ago on May 4th, 1988, the PEPCON rocket fuel plant in Henderson exploded. For the people who did not live in Henderson at the time, you might think the explosion probably took place way out Northeast of the 515 and Lake Mead Parkway. You might think this because of the video taken from the top of Black Mountain that fateful day that shows the plant in the middle of nowhere.

Actually the site of the explosion is bordered by the 215 to the South positioned between Stephanie and Gibson. 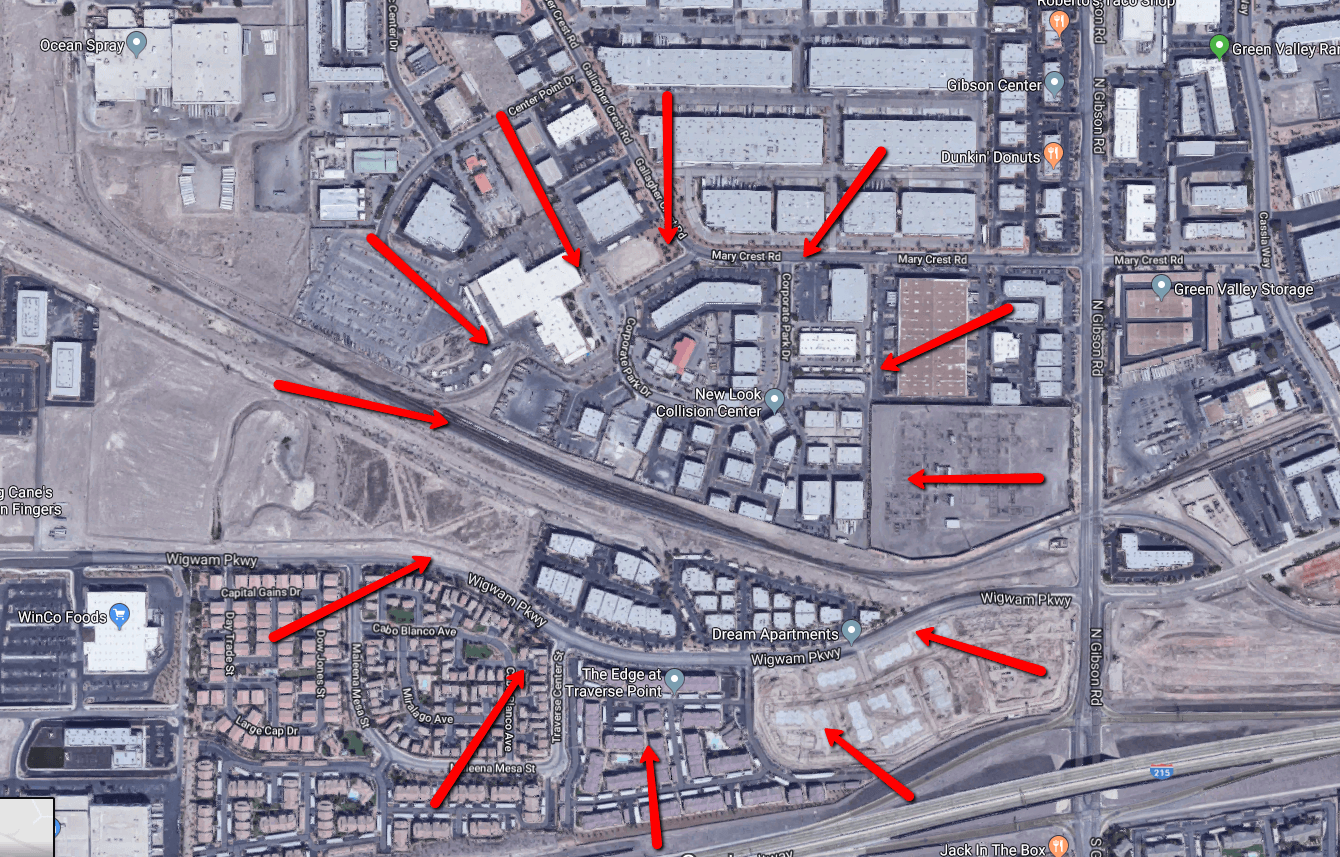 You can see a combination of industrial parks to the north of the railroad tracks and apartments and condos to the south. Imagine what would have happened today with all of the growth and new construction Henderson has seen in the past 30 years. After the disaster, PEPCON was renamed Western Electrochemical Co. and relocated about 14 miles northwest of Cedar City, Utah. It is now called American Pacific.